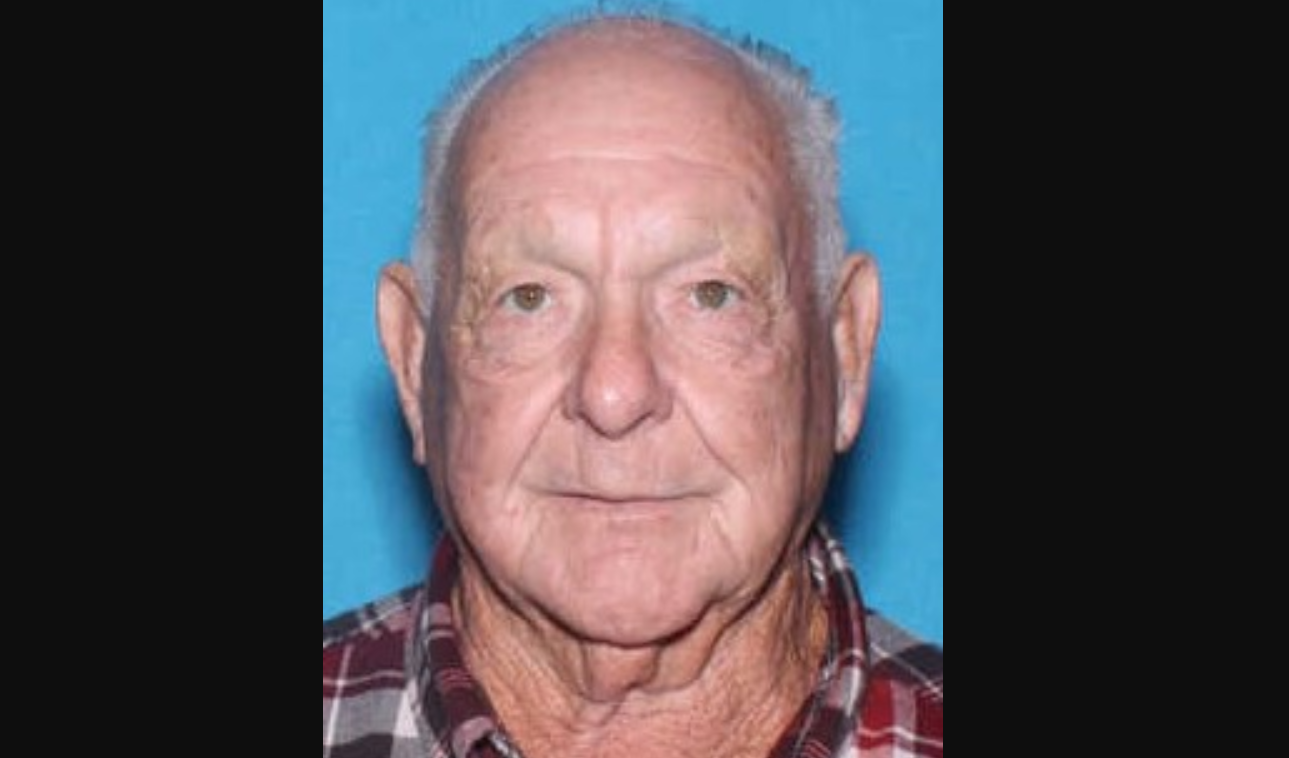 LEEDS — Crime Stoppers of Metro Alabama is asking for information leading to the arrest of a man who is wanted in Leeds. 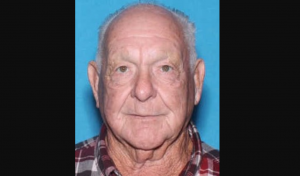 If you have information on the whereabouts of Hill, you are asked to call the Leeds Police Department. You can also call Crime Stoppers of Metro Alabama, anonymously, at (205) 254-7777. If your Crime Stoppers tip leads to an arrest, you could be eligible for a cash reward.