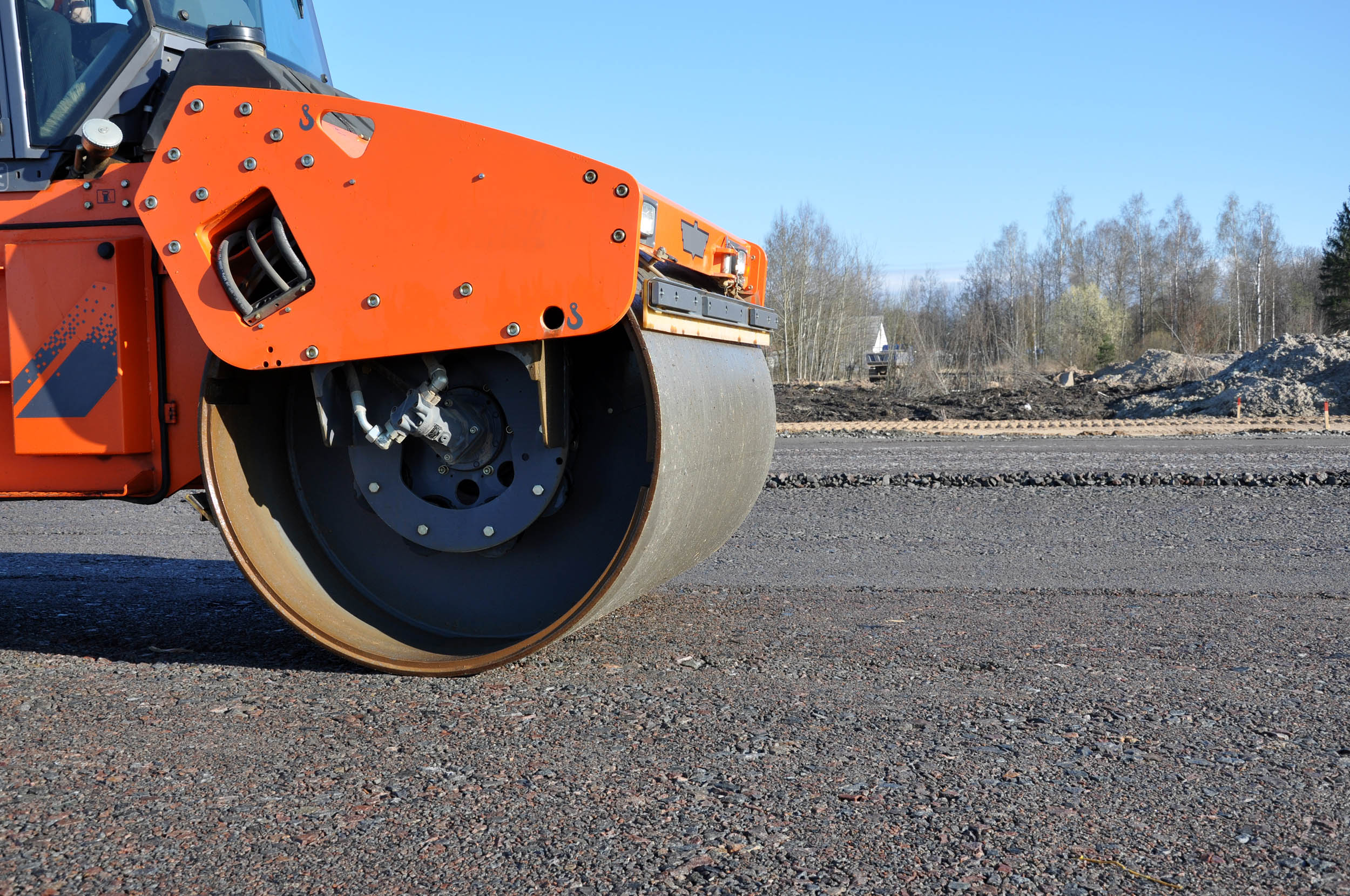 MOBILE, Ala. (AP) — Federal highway officials have granted environmental approval for construction of a $2 billion Mobile Bay bridge that critics oppose because of plans to charge tolls, the state said Friday.

The Federal Highway Administration has signed off on environmental questions needed to clear the way for construction, the Alabama Department of Transportation said in a statement.

Even with the approval, the state still is committed to finding additional funding to “buy down” the proposed toll, said project director Edwin Perry.

Perry’s statement came a day after hundreds of people turned out for a meeting organized by opponents of a plan to use tolls to pay for the span. Speakers at the forum held Thursday night in Spanish Fort said one-way tolls of as much as $6 would crimp their household budgets.

About 150 people attended the meeting, and many of them opposed the tolls. News outlets report about the same number was turned away because of the size of the crowd.

The proposed Interstate 10 bridge across the Mobile River and Mobile Bay would stretch about 10 miles and rise hundreds of feet above the water near downtown.

Supporters say the project is needed to eliminate congestion and improve safety, and officials are looking at funding alternatives.