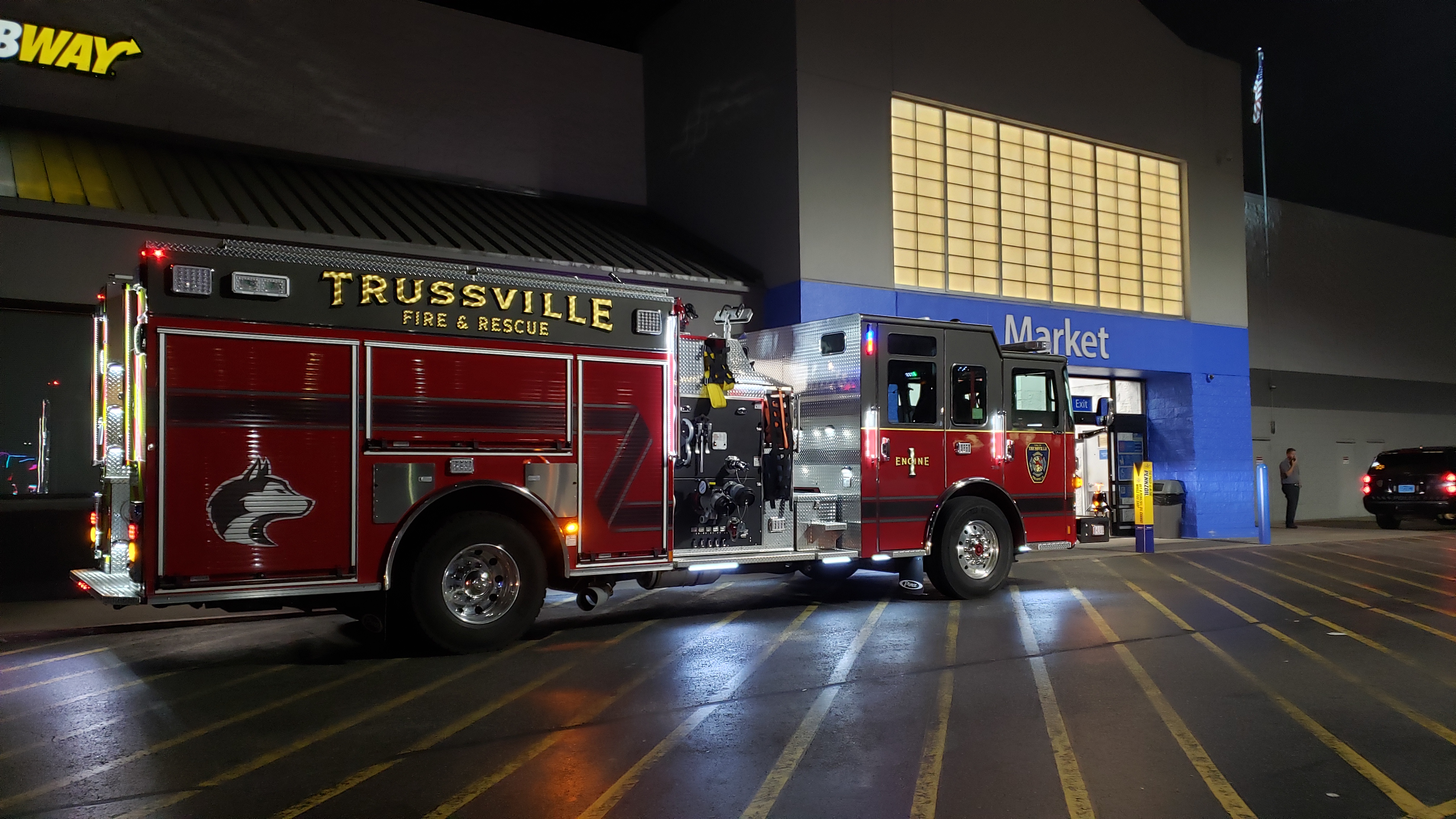 TRUSSVILLE — Trussville Fire and Rescue responded to a fire in the produce section at Walmart on Chalkville Mountain Road on Friday, Aug. 16.

Firefighters said the fire was quickly extinguished with a fire extinguisher. There was no damage and operations at Walmart were only briefly impeded. 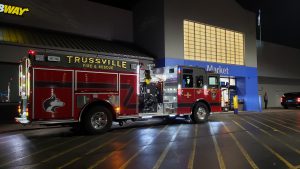 Crime scene tape was placed around one section of produce and some produce was damaged by the fire extinguisher.

No one is in custody. 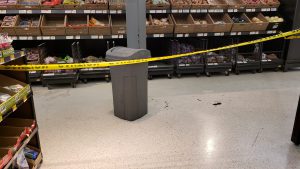