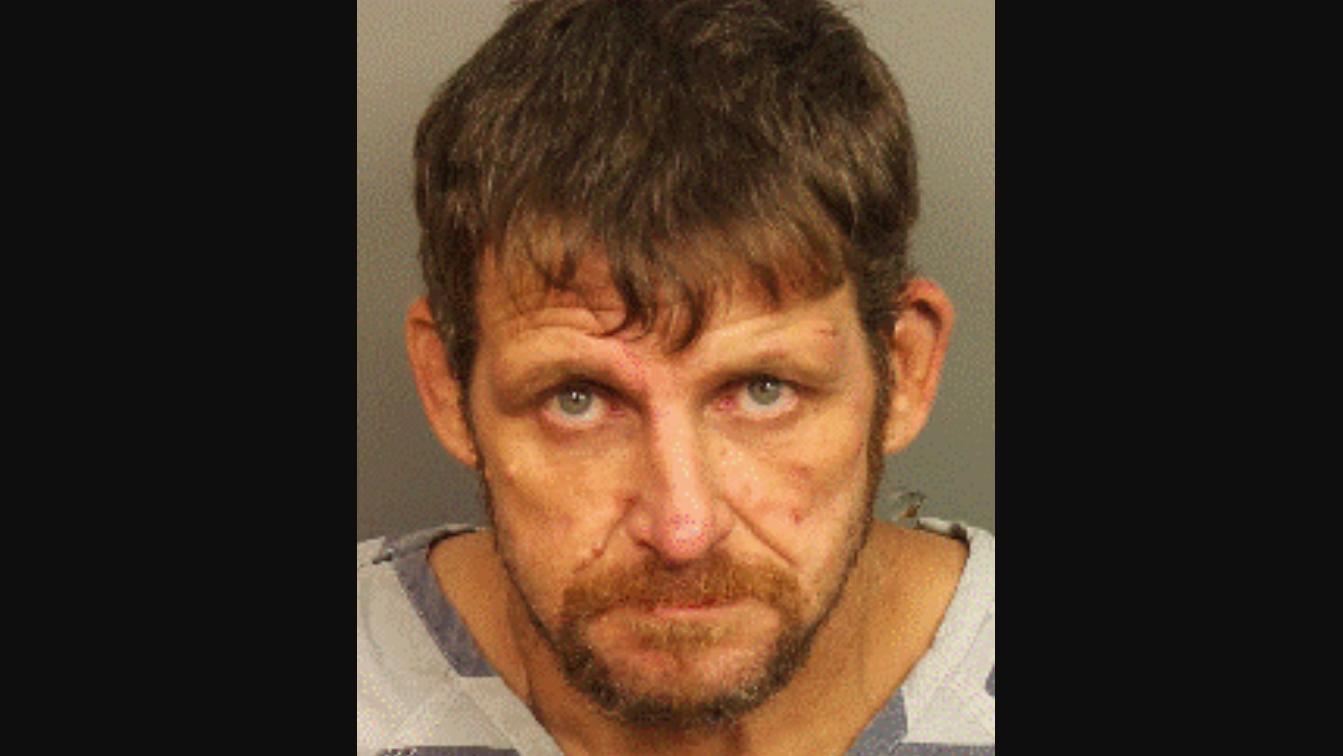 BIRMINGHAM — The Birmingham Police Department is looking for a man in connection to a car break-in, according to Crime Stoppers of Metro Alabama.

A felony warrant has been issued for Jesse Andrew McDonald III. McDonald, 44, is charged with unlawful breaking and entering a vehicle. He has been wanted since Aug. 16, 2019. 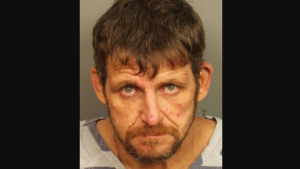 McDonald’s last known address was in the 300 block of Cimmaron Drive in Birmingham.

If you have information on the whereabouts of McDonald, you are asked to call Crime Stoppers anonymously at (205) 254-7777. You may be eligible for a cash reward if the information you provide leads to an arrest.