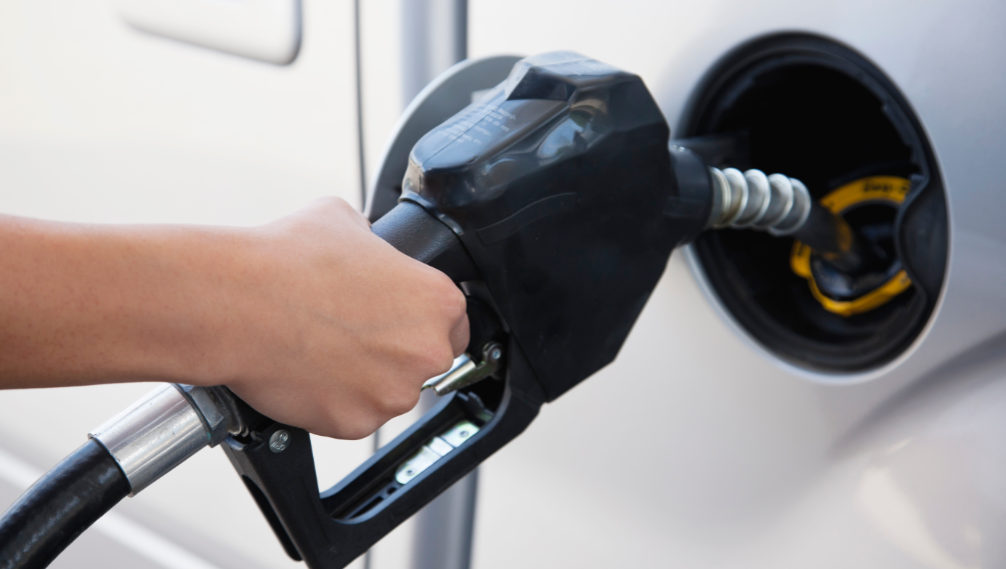 We are just now days away from the first installment of the ten cents a gallon gasoline tax the Alabama House of Representatives and Senate approved this past legislative session.

This September 1st, gasoline will go up by six cents a gallon this year, two cents each of the next two years and then may go up by a penny every other year depending on the National Highway Construction Cost Index.

When the ten cents a gallon tax goes in effect in full, it is expected to generate over $300 million a year.

The increase was passed in a special session with large vote margins in both chambers of the legislature, despite public opposition to the new taxes.

Proponents of the bill argued the state needs the revenue to keep up with both current and future state infrastructure growth.

Opponents of the tax pushed back about the amount of the increase and the lack of transparency in the way the Alabama Department of Transportation manages road funds.

As the gasoline tax increases each year, Alabama citizens will pay attention to where the funds are used across the state.

Unfortunately, Alabama has had a long history of roads being built based on politics, not necessity.

If the public sees business as usual from Montgomery the way road funds are spent, the voters may show their displeasure at the ballot box.

Stay tuned to watch what happens over the next four years.