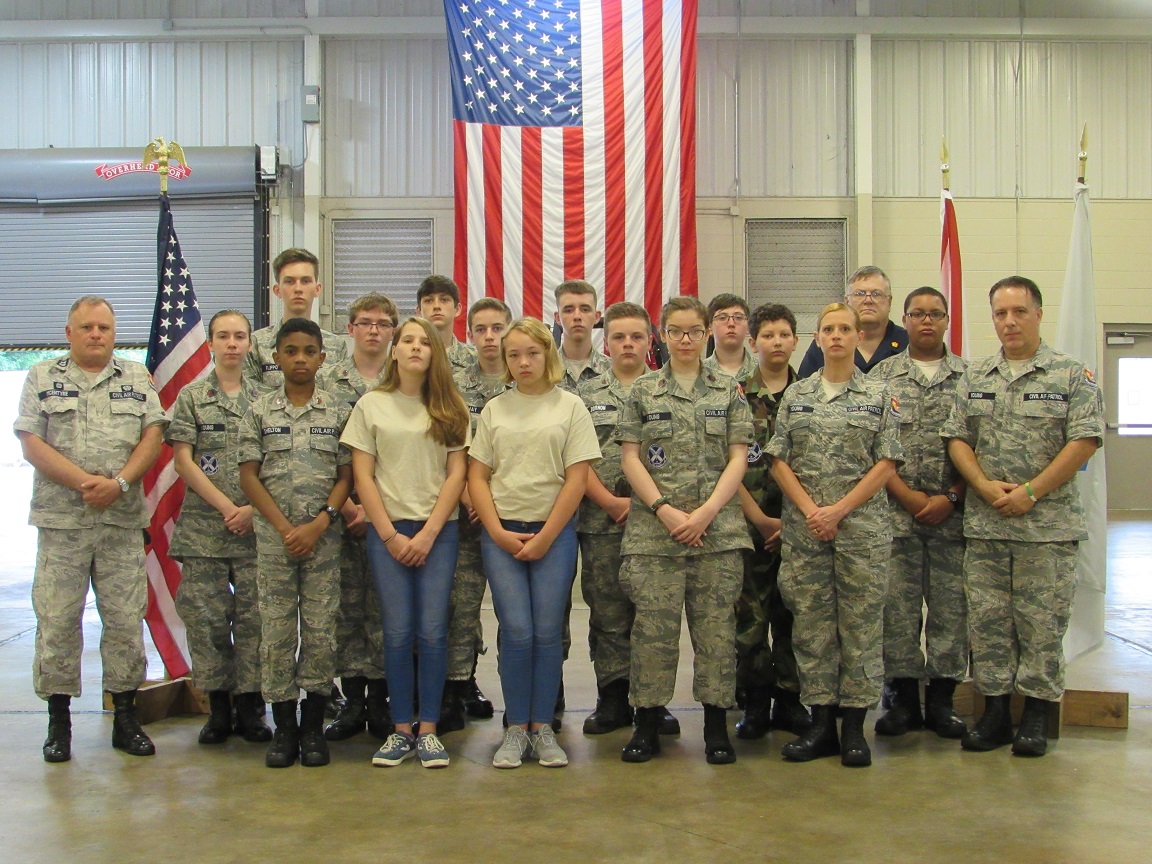 SPRINGVILLE — The Civil Air Patrol in Springville is hosting an open house on Saturday, Aug. 31, 2019.

From 10 a.m. until 2 p.m., the public is invited to come out to the Springville National Guard Armory to learn about what the Civil Air Patrol is all about.

Maj. Michael McEntyre, who will have recruiting material on-hand, said there will be several stations set up around the armory.

“We’ll have all that setup,” said McEntyre. “We’re going to have stuff out about what we do.”

Maj. Mark McCay will be showing off an air space drone. There will also be a sneak peek at a remote-control airplane the Civil Air Patrol is building, a 3-D printer they have already built, as well as rocket kits they are planning to build.

Other stations will be manned by Col. Frank Waid, the Leadership Officer, and the Chaplain, Lt. Gary Wilson will be talking about character development.

McEntyre said the public can learn about emergency services, search and rescue and equipment they use in the Civil Air Patrol.