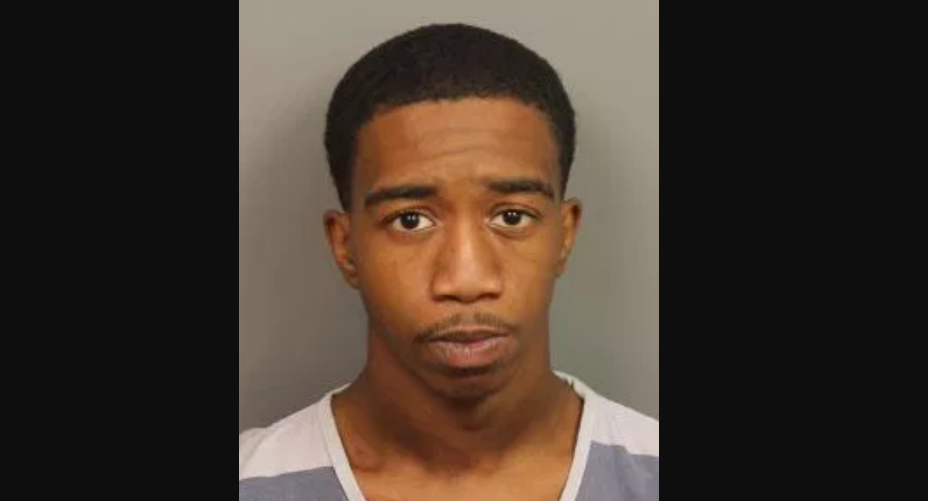 JEFFERSON COUNTY — The Jefferson County Sheriff’s Office and the Birmingham Police Department worked together to take a suspect into custody after a chase on Friday, Aug. 16, 2019.

A stolen vehicle was spotted at 8:25 a.m., in the parking lot of a store on Roebuck Drive. According to deputies, the car had also been used in several burglaries in the area. When a deputy attempted to pull over the car, the driver fled. The car wrecked and the suspect bailed, leading police on a chase through the Zion City Community.

Deputies and police officers set up a perimeter and used K9 units. The dogs tracked the man to a car wash where deputies said they found him trying to change clothes. 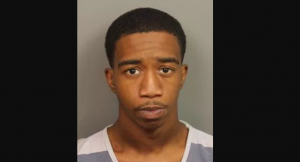 Nicholas Maurice Simmons, 18, was taken into custody. He was charged with attempting to elude, reckless endangerment, tampering with physical evidence, receiving stolen property first degree and unlawfully carrying a pistol.

According to jail documents, Simmons posted a $34,000 bail and was released from the Jefferson County Jail on the same day he was arrested.