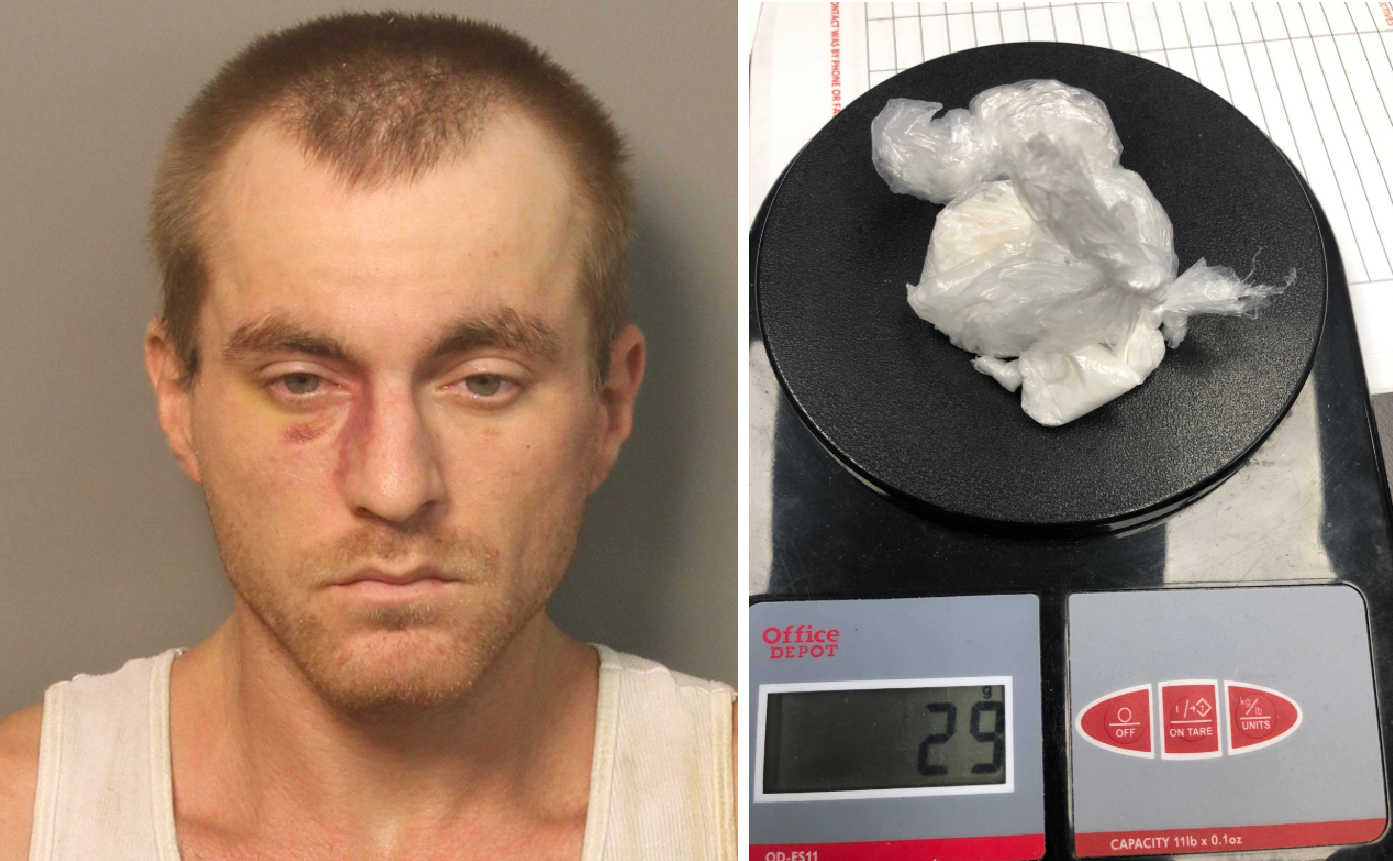 TRUSSVILLE — An Irondale man is facing drug trafficking charges after being pulled over by a Trussville Police officer.

Rusalon Creel, 27, was arrested on Saturday, Aug. 17, 2019. Creel was pulled over in the 1400 block of Gadsden Highway for driving with an expired tag, according to Detective Ben Short. The traffic stop led to the discovery of what police believe was 29 grams of methamphetamine, said Short. A digital scale was also found inside the vehicle. 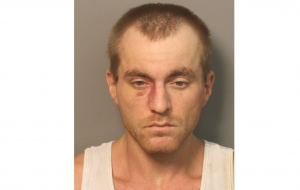 Creel was taken to the Jefferson County Jail. He is charged with trafficking methamphetamine and the unlawful possession of a controlled substance. His bond was set at $85,000. 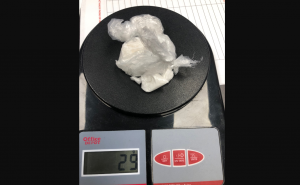