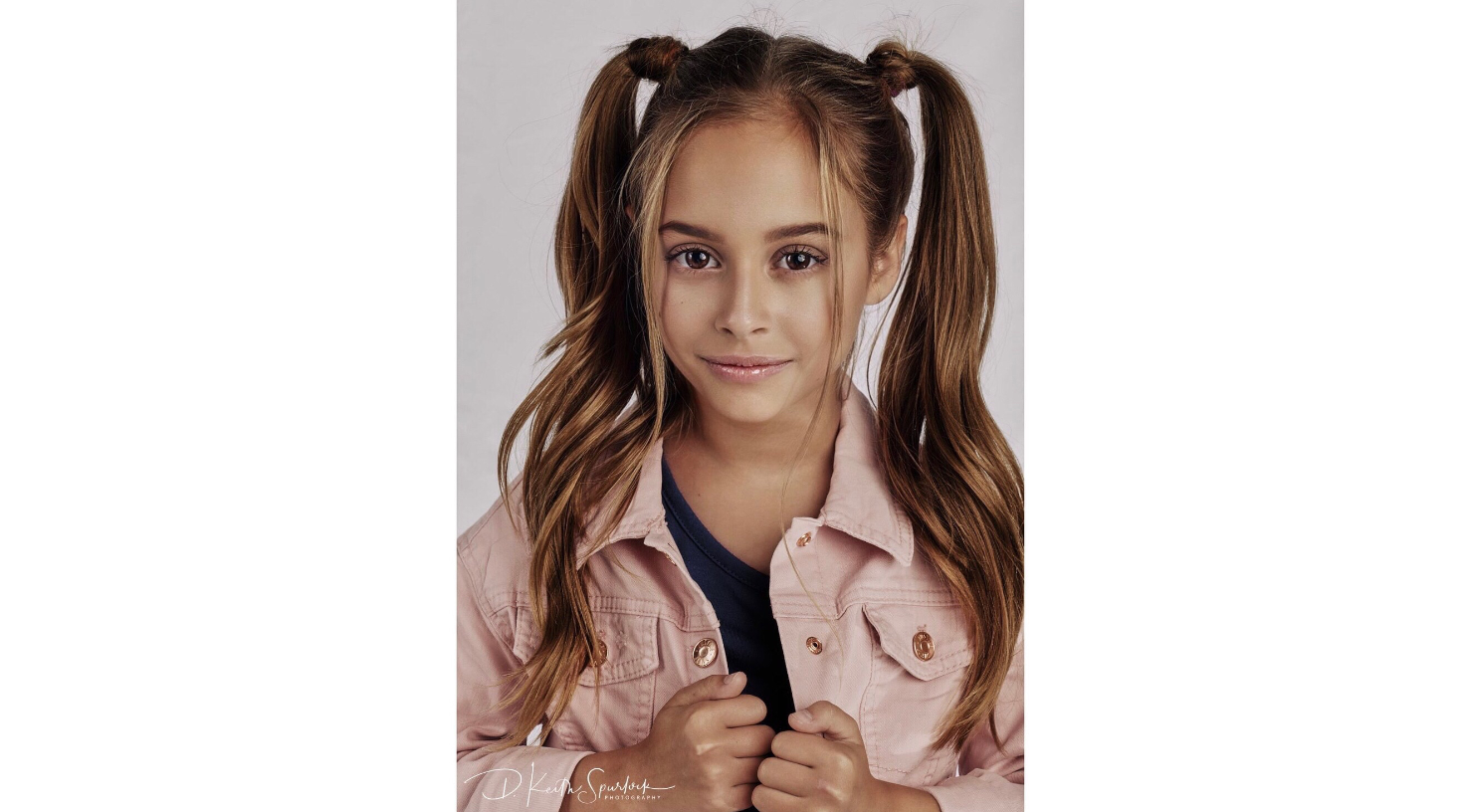 5th grader in Trussville taking the stage as multiple characters

TRUSSVILLE — A local actor is taking her job very seriously and it’s paying off in a big way.

Giada Gumina, a fifth-grader at Paine Elementary, is using her time out of the classroom for serious studies in the arts. At only 10-years-old, Gumina has already been cast as several characters in multiple productions.

Gumina was recently in “Mary Poppins Jr.” where she was cast as several characters. Also on her resume, the musical “Annie Jr.” where she took on the part of the orphan July. Both productions were at the Virginia Samford Theatre. 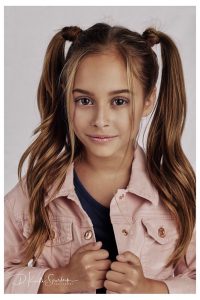 Her mother, Gina Gumina, said her daughter got her start at ACTA in Trussville. She was cast as three different characters throughout the production of “A Christmas Carol.”

Giada Gumina is represented by Real People Talent Agency in Birmingham. Her next challenge will be auditioning for “The Best Christmas Pageant Ever” at Virginia Samford Theatre.

Her parents, Greg and Gina Gumina, said they are proud of their daughter for following her heart.
“We are so very proud of her hard work to fulfill her dreams,” said Gina. “Giada is a very inspiring, energetic, hard-working and caring little lady.” 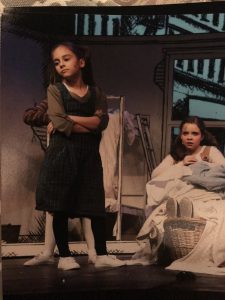 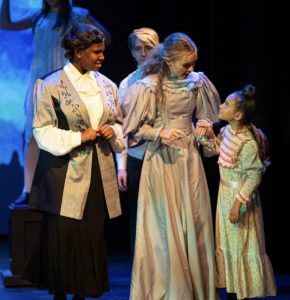