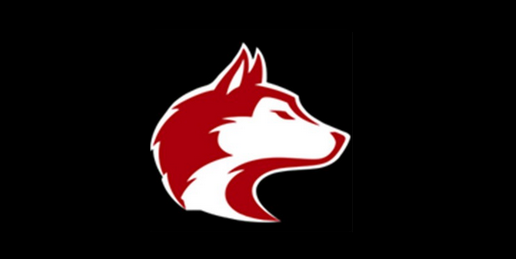 All persons in the stadium are expected to use appropriate language and behavior with good sportsmanship.

1. All children age 14 and under must be accompanied by an adult. Spectators are not permitted on the grassy area in the North End of the stadium. No loitering is permitted.

3. Items such as confetti, skateboards, scooters, Frisbees, roller blades, balls of any kind and bicycles are not permitted in the stadium. The district also has the right to prohibit any other object being brought or worn into the stadium.

4. Signs are permitted only on the fence in front of the home or visitor stands. Signs in poor taste shall be removed. Flags on poles or signs larger than a hand towel are not allowed in the bleachers. No metal or tin signs or metal noise makers will be allowed in the stadium.

5. Outside food, drinks, gum, seeds, snacks, coolers, and thermos shall not be brought into the stadium. Performers and players may bring drinks into their specific seating area. Glass bottles are prohibited.

6. The use of tobacco and alcoholic products is prohibited on all school property.

7. Pointed objects, including umbrellas, tents or canopies, or objects with sharp and uneven edges are not allowed on the field or sidelines. This includes any props used by the cheerleaders, band or drill team.

8. Only students of school organized and approved activities will be allowed on the field before, during or after the game.

9. Anyone on the sideline not in uniform must have a sideline pass or district ID badge. Anyone without a proper pass or ID will be asked to leave the area. No one is allowed to stand, photograph or film from the end zone.

10. Due to security concerns, backpacks and handbags may be searched or prohibited.

11. Only emergency vehicles may be parked inside the stadium. No vehicle of any kind will be allowed on the track or stadium surface.

Any questions or violations should be directed to Barry Allphin, Assistant Principal of Hewitt-Trussville High School.