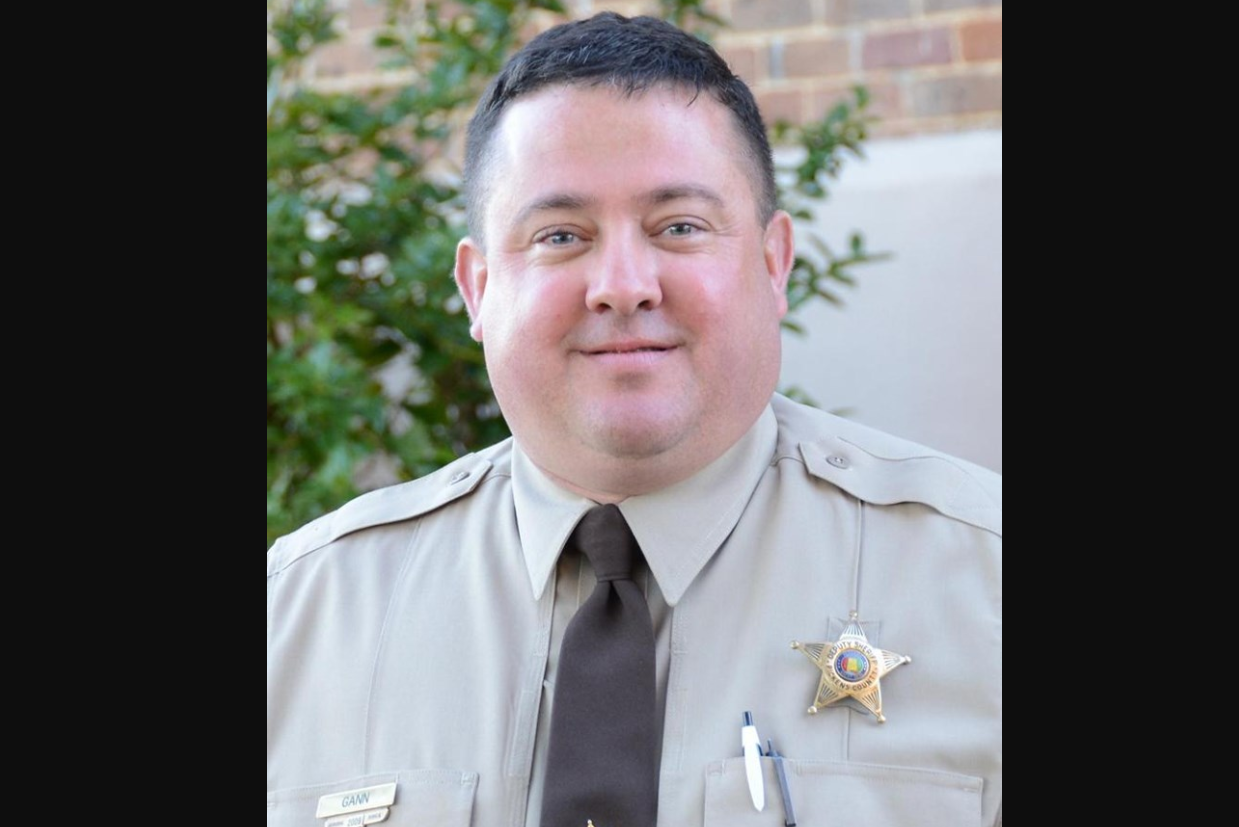 PICKENS COUNTY — The chief deputy for the Pickens County Sheriff’s Office is charged with theft of property and tampering with evidence, according to the State Bureau of Investigation.

ALEA announced the arrest of Deputy Johnathan Gann on Tuesday, Aug. 20. There will be a press conference Wednesday morning. 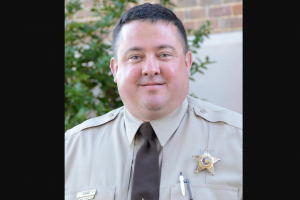 The former Pickens County Sheriff, David Abston, pleaded guilty to fraud and filing a false tax return in July. Abston was charged with scamming a food bank and a church. ALEA has not said the two cases are related.