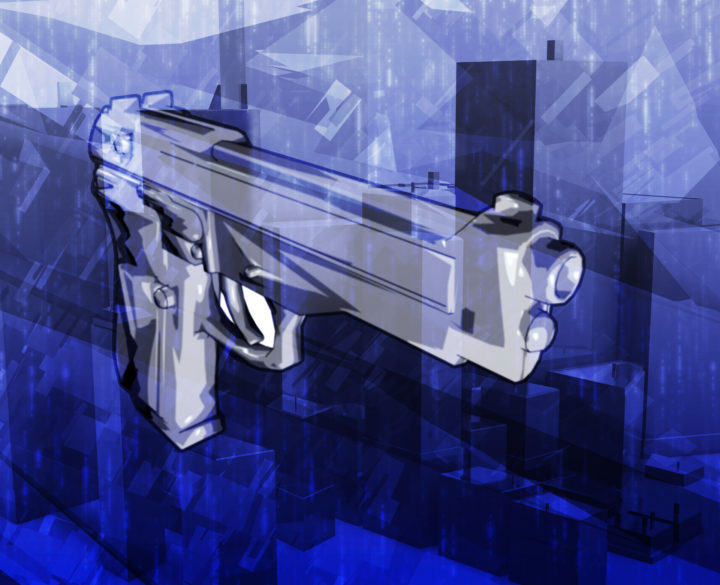 HURLEY, Miss. (AP) — Authorities in Mississippi say a woman shot the boyfriend of her 20-year-old daughter.

Jackson County Sheriff Mike Ezell said the victim told deputies that Dungan came to his home while he was with Shoemaker, who is his girlfriend. Dungan and Shoemaker left the house and drove away, while the man followed the women in a separate car.

Ezell said while Dungan was driving, she shot the man multiple times. The sheriff said the man suffered non-life-threatening injuries and called authorities.

Authorities did immediately say what prompted the shooting.

U.S. Marshals arrested the women Sunday in Alabama and they will be extradited to Mississippi. It’s unclear if either of the women has an attorney.