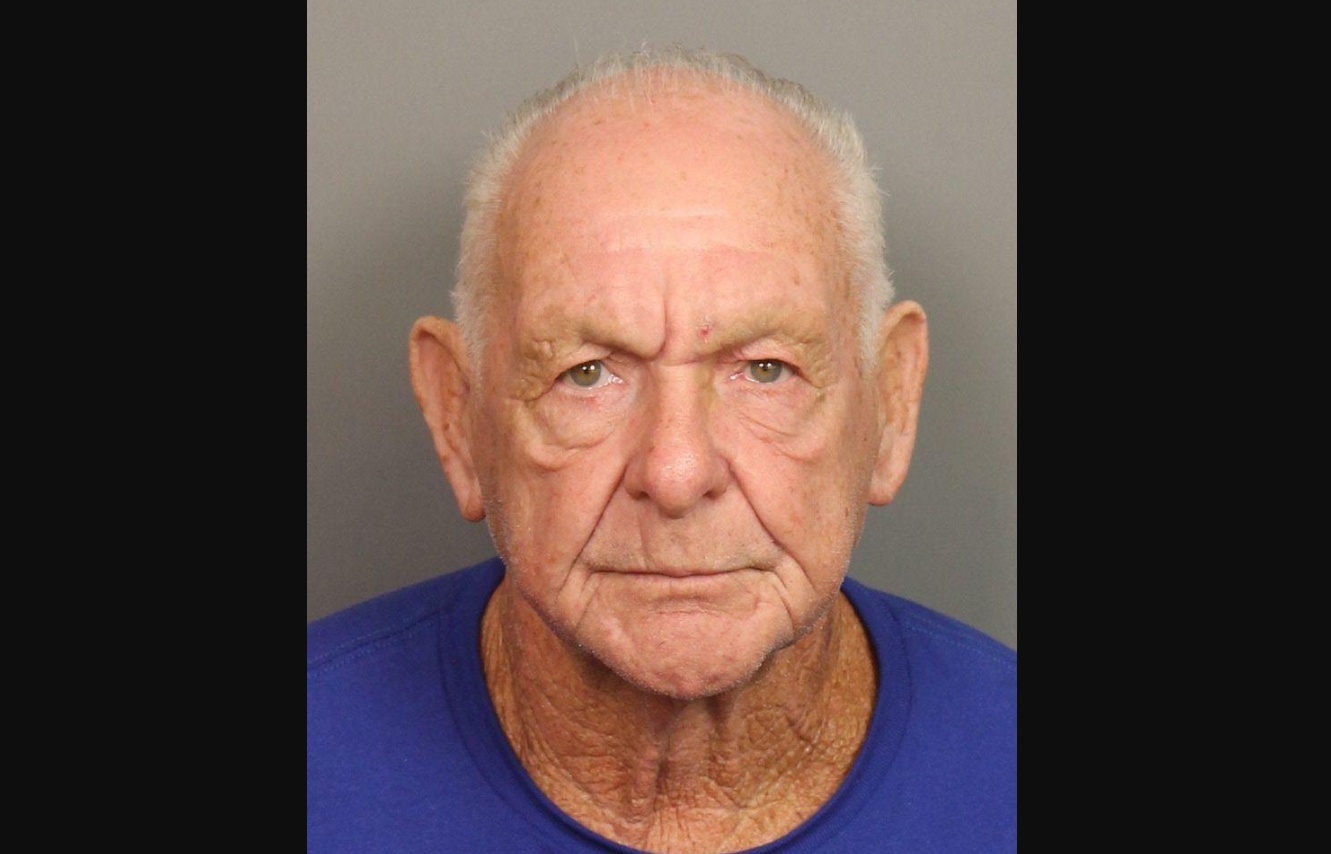 POLICE: Leeds man wanted on sex charges, turned himself into the sheriff’s office

LEEDS — The Leeds Police Department said a man wanted on sex abuse charges turned himself in to the Jefferson County Sheriff’s Office.

Joseph Edward Hill, 76, is charged with sexual abuse first degree and assault second degree. He was released from jail on a $20,000 bond. 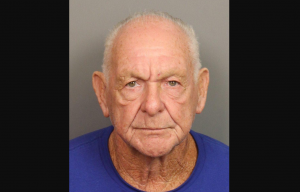