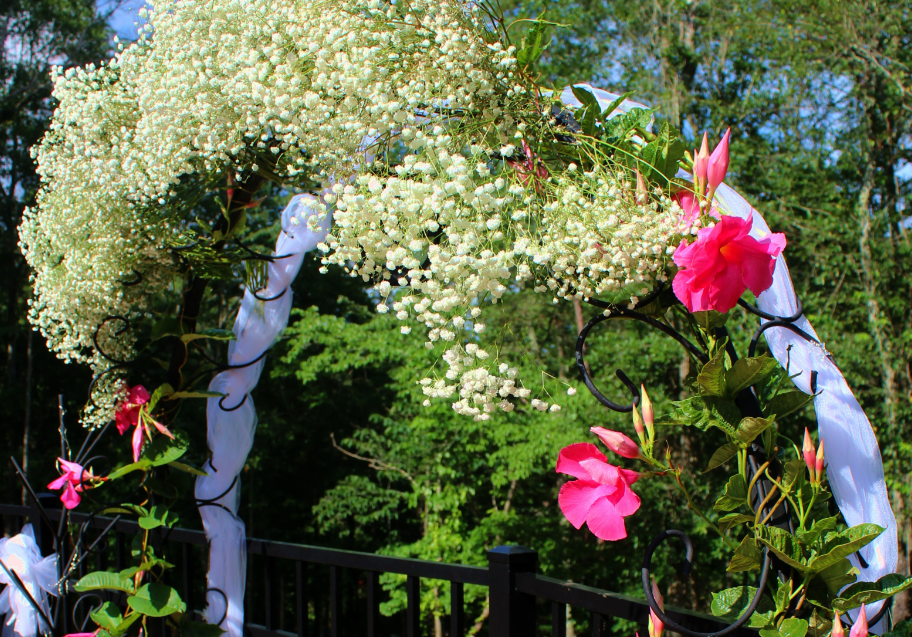 MONTGOMERY, Ala. – How people get married in Alabama will change next week, but some probate judges are still seeking clarification on parts of the new law.

The Alabama Legislature this spring did away with marriage licenses issued by probate judges. Instead, starting Aug. 29, couples will get a marriage certificate form, have it notarized, and then take it to the probate judges within 30 days. Judges will record the marriages. Ceremonies are not required.

Probate Judge Will Motlow from Lauderdale County said that the new law isn’t clear if both of the individuals getting married have to come in person to turn in their notarized document.

“So they can fill it out somewhere else and then just deliver it, which can create some problems,” Motlow told ADN. “We like to see people down here, we want to make sure the person is of sound mind and make sure the person doesn’t appear to be under duress. Without having to appear and without having a minister solemnize the wedding, you run more of a risk of something like that happening.”

Currently, the couple wanting to get married has to appear together with some form of identification to obtain a license.

That is one of the questions the judges are hoping will be answered by an official opinion from the Alabama Attorney General before the law goes into effect.

The Attorney General’s office this week said the opinion isn’t ready to be issued to the public yet.

The Alabama Legislature approved this new law to accommodate multiple probate judges in the state who stopped handing out marriages licenses all together after the U.S. Supreme Court made same-sex marriages legal across the U.S. in 2015. Alabama law says probate judges “may” issue marriage licenses, but doesn’t force them to do so.

Sen. Greg Albritton, R-Range, sponsored the legislation. He pushed for it beginning in 2015. This week, he said the new certificate separate the state from religious ceremonies and ensures that everyone in every county can get married without traveling.

“It is a fair marriage bill, it simplifies the process and removes contention from it,” he said. “I don’t believe (the law) is anti-anything or pro anything, other than marriage.”

Rep. Neil Rafferty, D-Birmingham, is the only openly gay member in the state Legislature and said that he would have supported this kind of change in the state law if it hadn’t come in reaction to the Supreme Court decision.

“Even though the law is not prejudiced in and of its self, still the geniuses of it is prejudice and that’s why I couldn’t support it,” Rafferty said.

Rafferty said he was also concerned that even with the new law, some probate judges would only allow certain couples to have courthouse ceremonies and officiate the ceremony.

“As long as we don’t create some kind of two-tier system, where a probate judge, if they feel like it, can go forward and perform a ceremony, even if it’s just symbolic and not mandatory, to a certain type of couple over another, then I would be concerned about that,” Rafferty said.

Probate judges told ADN that they are not worried about transitioning to the new form and don’t think that Alabamians will be that confused by the new process.

“I think it will be an adjustment period, but our office will have written instructions in our office and online as to what they need to do now,” Morgan County Probate Judge Greg Cain said.

Motlow said that he would have preferred to see the solemnization part be left in the law since marriage can be considered a religious act.

“If we are going to be under the logic that marriage originates as a religious institution then why are we taking the church out of this,” Motlow said. “I think the church should still have a role in that, but under the current law, they have no role. You can have a ceremony in a church and all that, but legally it has no impact.”