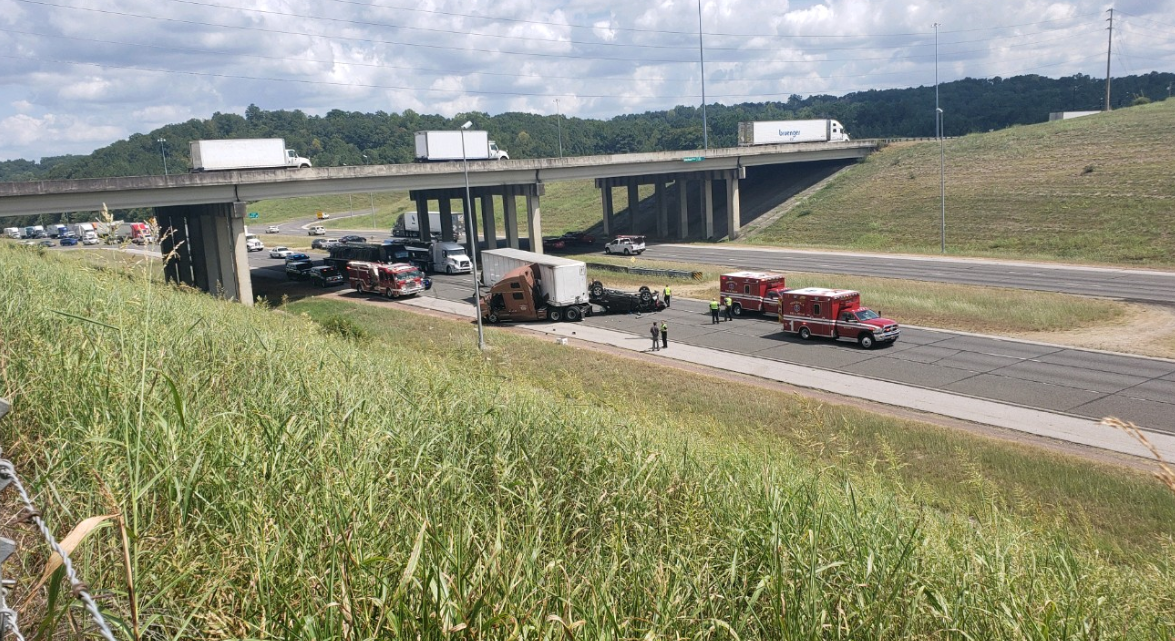 TRUSSVILLE — Trussville Fire and Rescue has cleared the scene of a serious crash on Interstate 59 southbound, under the Deerfoot Parkway overpass.

The three-vehicle crash involved an 18-wheeler, an SUV and a sedan. All travel lanes were reopened and the crash was moved to the shoulder of the road. 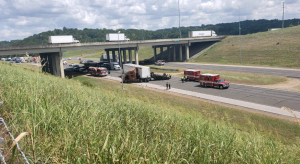 Trussville Police were also on the scene. 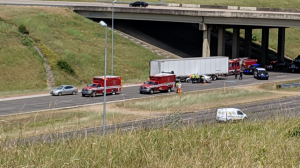