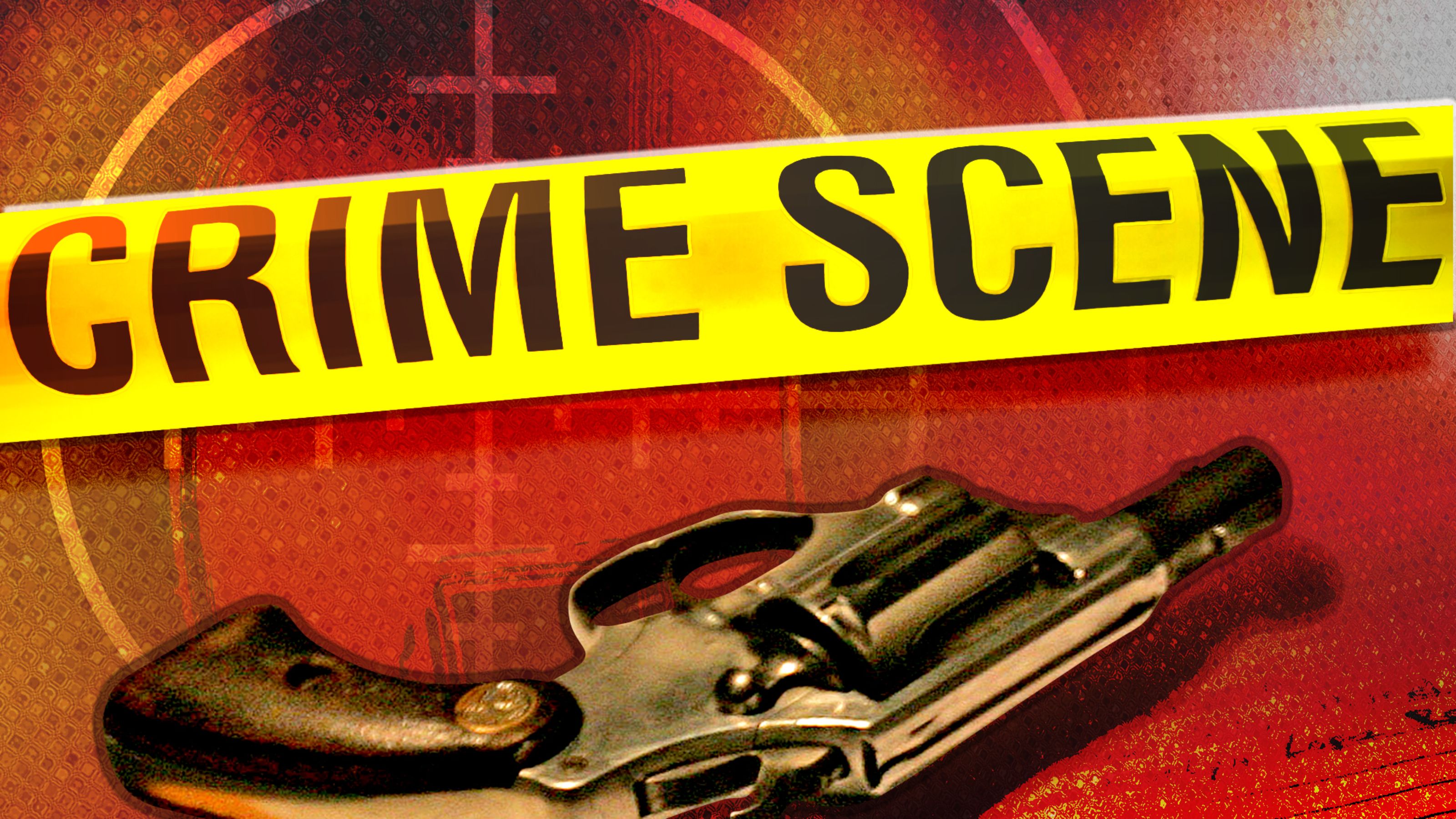 HELENA — The Helena Police Department said a woman who was shot to death on Thursday, Aug. 22, fired shots before her husband shot and killed her.

Police said the investigation into the death revealed the couple had a history of domestic violence.

Beverly Holston Harris, 45, bonded out of jail on Aug. 22. Investigators said her husband, Naylan Lamar Harris, 45, was notified of her release, as required by law. According to police, Mrs. Harris went back to the couple’s home on Shoreside Lane, with a handgun. They said she fired several shots outside the home then went into the home with the firearm. At that time, investigators believe there was an altercation between Mr. and Mrs. Harris. As a result, Mrs. Harris was fatally shot.

Naylan Harris was detained but has since been released. No charges have been filed. Police said criminal charges may be filed after the conclusion of a grand jury investigation.