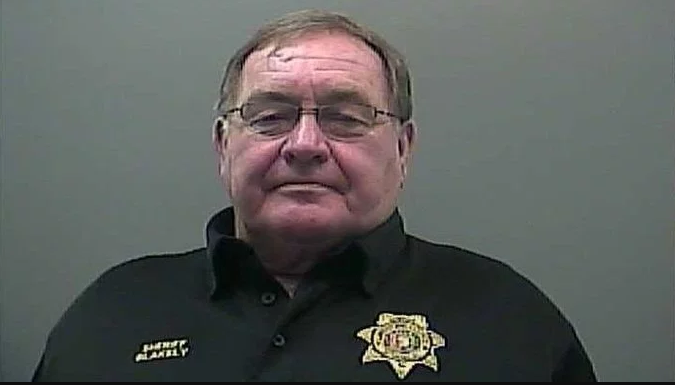 ATHENS, Ala. (AP) — An Alabama sheriff has been arrested on theft and ethics charges.

Alabama Attorney General Steve Marshall announced Thursday that Mike Blakely, the longtime sheriff of Limestone County, has been indicted on 13 charges, including illegally taking money from his campaign account and law enforcement funds, using his position to obtain interest-free loans and other charges.

The attorney general said the charges cover a range of conduct over multiple years. 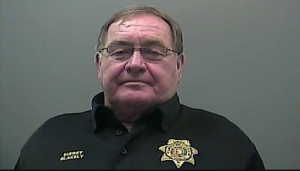 State authorities said the 68-year-old sheriff surrendered Thursday and was released on $49,000 bond.

North Alabama news outlets report that Blakely was booked in his own jail.

The jail website was down Thursday. Court records were not available to show if Blakely has an attorney.

The Alabama Ethics Commission in October referred a complaint against Blakely to state investigators.