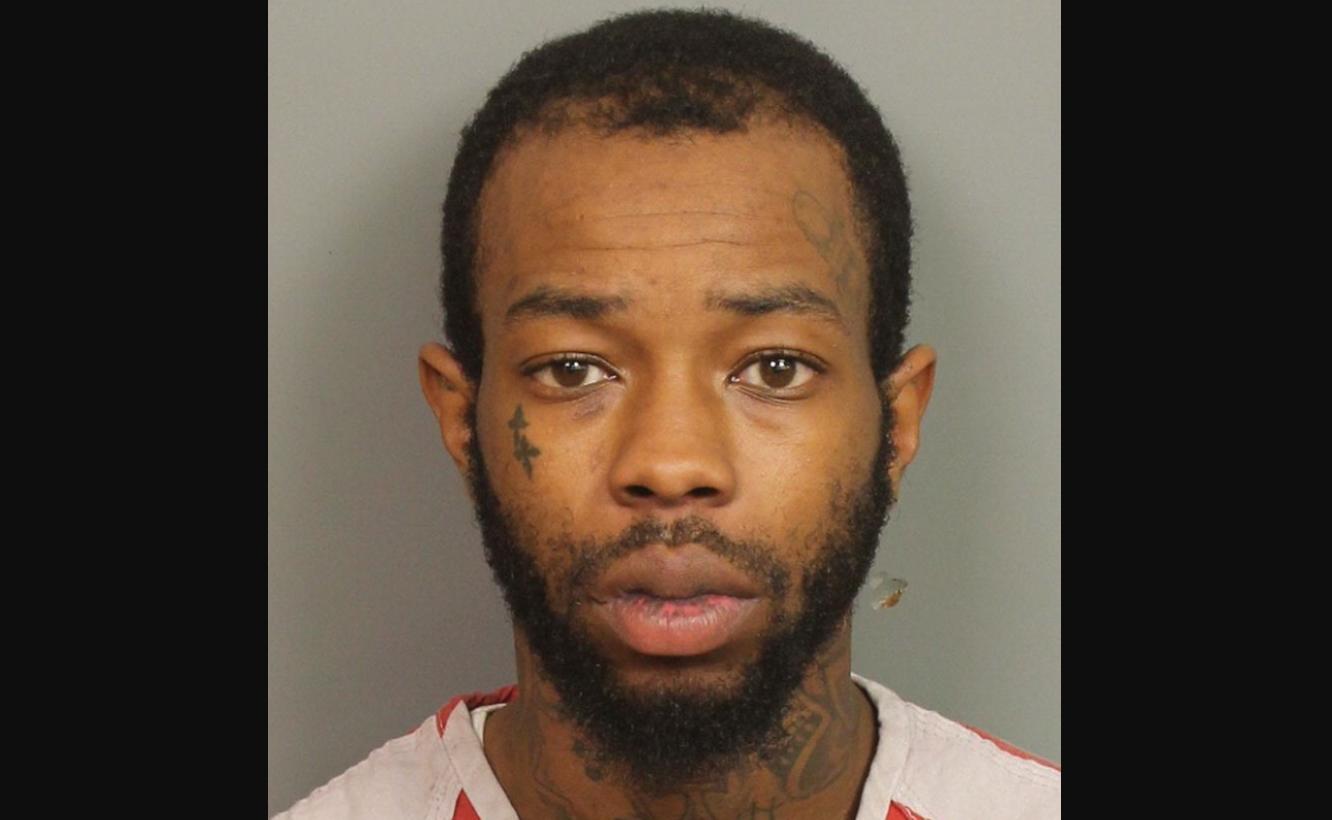 TARRANT — The Tarrant Police Department is searching for an inmate that escaped on Thursday, Aug. 22.

Police said they realized Anthony Dion Minor Jr. was not present during a jail check around 8:30 p.m. During the check, an officer noticed a door was not shut and was having mechanical issues. A review of jail surveillance recording showed Minor leaving at 8:24 pm.

Minor left in a black and white striped jumpsuit. He was last seen in the area of Highway 79. 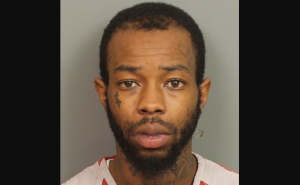 Detectives have obtained two felony warrants on Minor for possession of a forged instrument third degree and escape second degree.