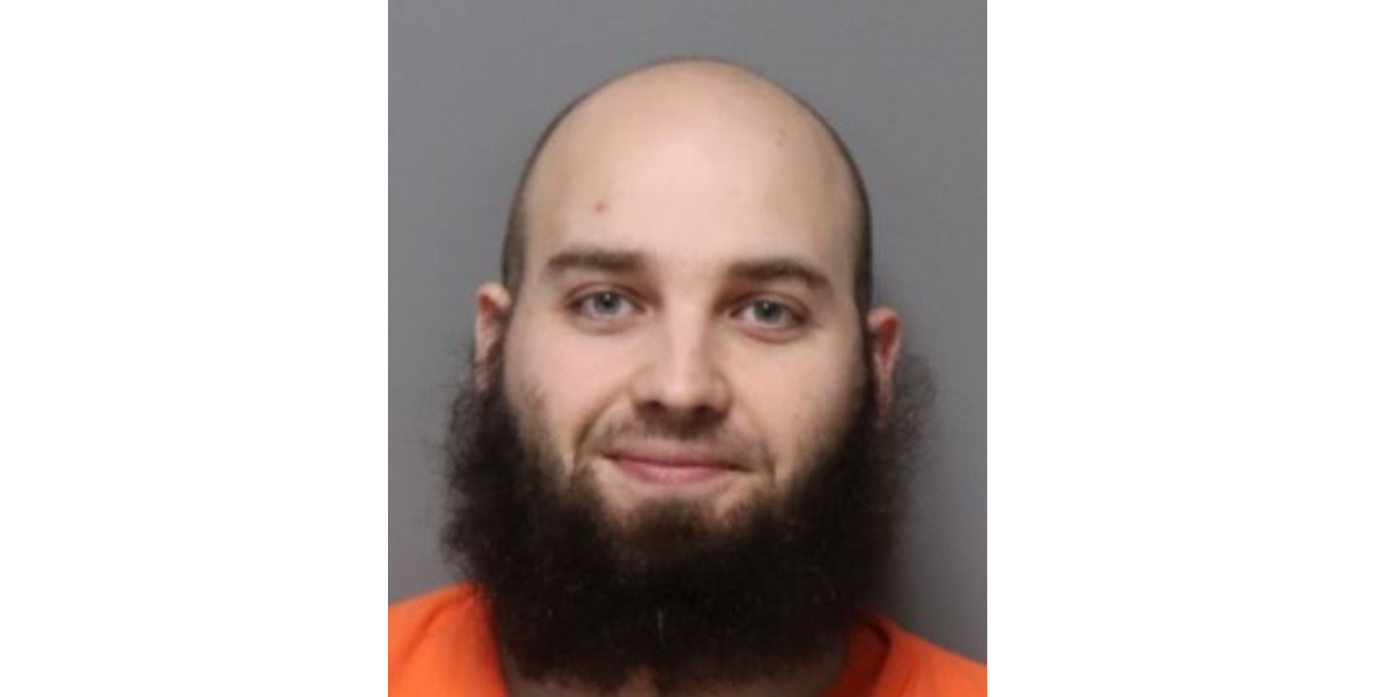 Ian Kennedy, 31, of New Palestine, Indiana, is in custody with bonds totaling over $1 million.

Trussville Police Detective Ben Short said his department, as a member of the Alabama Internet Crimes Against Children Task Force, executed a search warrant, after receiving a tip from the National Center for Missing and Exploited Children. 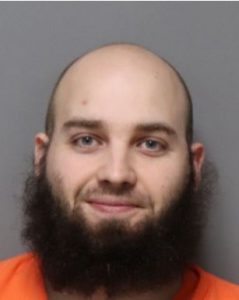 Detectives located multiple electronic devices containing pornographic images of children, in a home in the 3500 block of Queenstown Road during the search, according to Detective Short.

Additional charges may be added after a forensic analysis of the electronic devices, according to Detective Short.