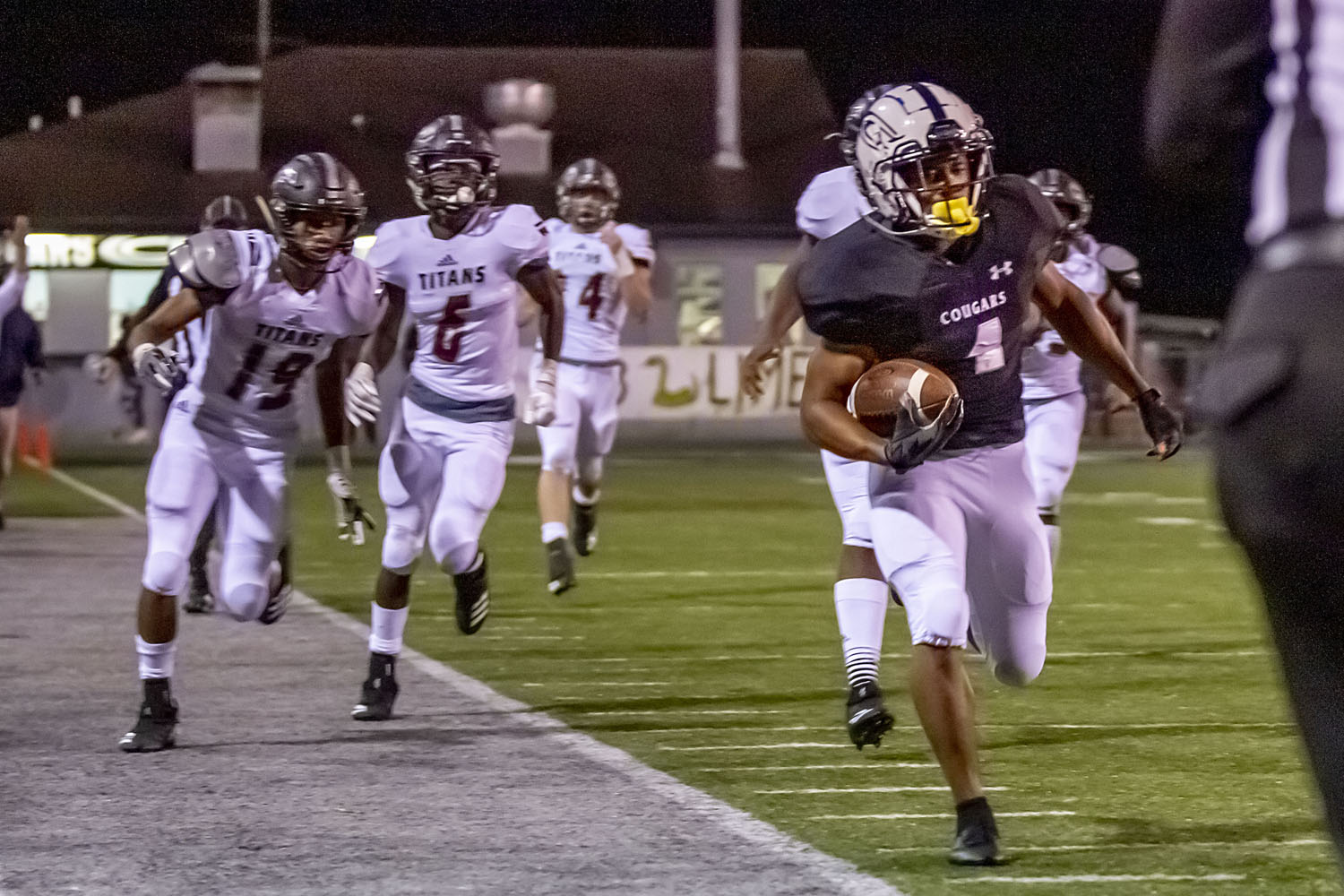 When Clay-Chalkville takes the field on Saturday to open its season against Dothan High School in the Go Gold Bowl hosted by Thompson High School, the Cougars will be among one of nine first-week games to have the AHSAA instant replay at its disposal.

The program, designed and administered by DVSport, is in its second season. The first season concluded with 23 of 96 challenges reversed (24%).

“This will be similar to what we were able to do at last year’s Super 7 State Football Championships,” AHSAA director of officials Mark Jones said. “Twelve challenges were made by teams in the seven championship games with four calls overturned and one other reversal was administered based on an automatic review of a scoring play for a 38.5% reversal rate. All scoring plays and potential scoring plays were reviewed automatically by the reviews in the championship games.”

Throughout the 2018 football season, the program was utilized by 96 different schools in 103 games for a total of 203 opportunities.

“Our first year of the experiment exceeded our expectations,” Jones said. “It was demonstrated that instant replay can work with the limited camera angles we have available.  Most games use two camera angles: one from the sideline (press box) and the other from the end zone.”

The other games this week that will have the instant replay implemented are: