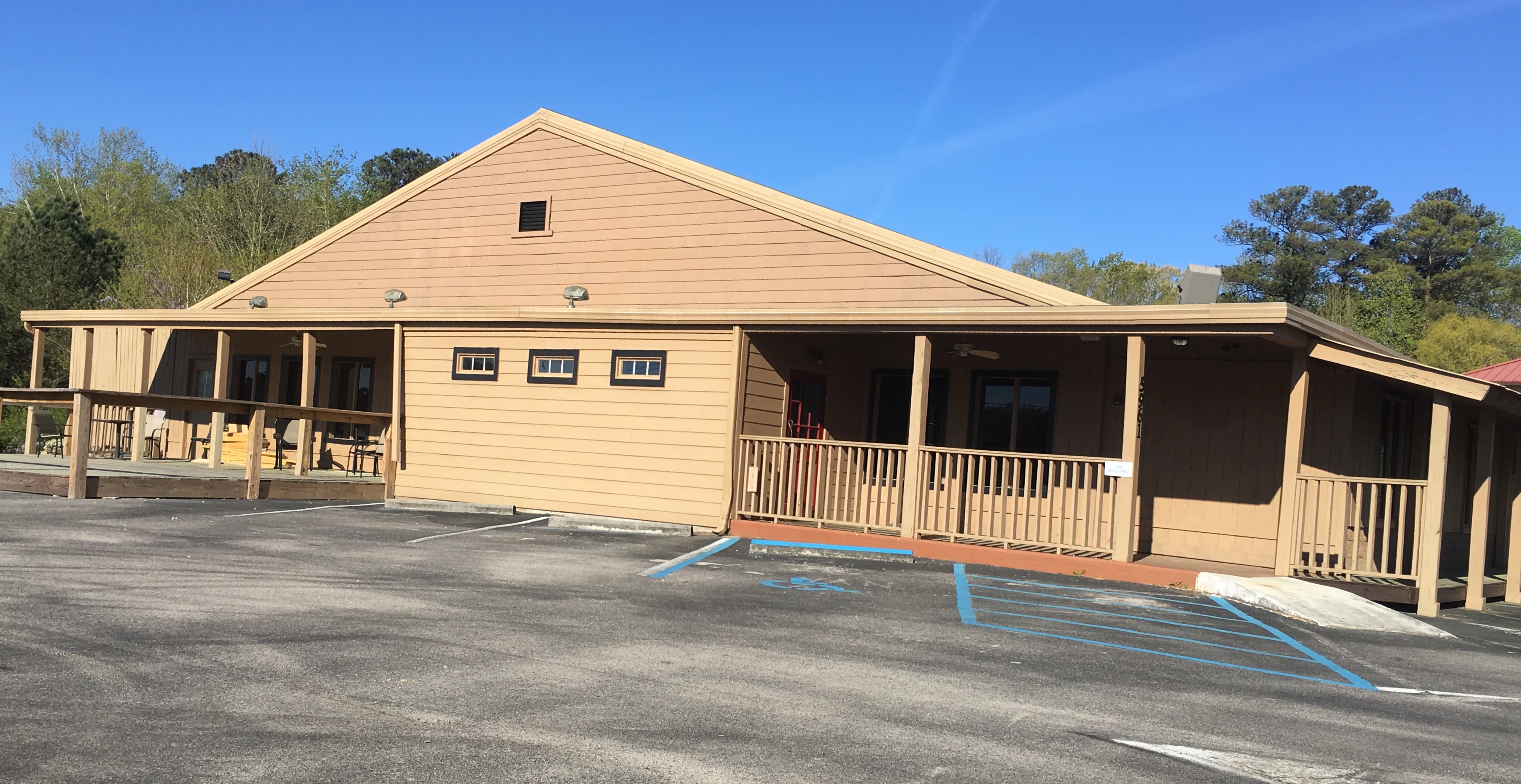 The Trussville Courtyard Oyster Bar and Grill will occupy the building formerly occupied by The Shack Bar and Grill which closed in February. (Photo by Dale Jones)

TRUSSVILLE — The owner of Courtyard Trussville Oyster Bar and Grill said he planned to file a lawsuit against the city, just moments after the business’s alcohol license was revoked by the city of Trussville on May 14, 2019. Michael Catanese has now filed that lawsuit, asking for relief from damages.

The lawsuit claims the city’s decision to revoke the business’s alcohol license, caused the “Plaintiff to lose customers and suffer financial damages.” The lawsuit also accuses the city of “willfully, wantonly, negligently, recklessly and/or under circumstances of malice, insult, oppression, aggravation, and/or in knowing violation of the Plaintiff’s rights tortiously interfere with Plaintiff’s business relations.”

Catanese’s attorney, Scott Morro, said the lawsuit is all about fairness.

“Michael wants to be a good citizen and a good business owner in the city of Trussville,” said Morro. “He wants to be treated fairly and he maintains that he complies with the law and he doesn’t want any arbitrary and capricious decisions made against him or his business.”

The Trussville City Council voted unanimously to revoke the alcohol license for Courtyard Trussville, after a hearing on the matter. 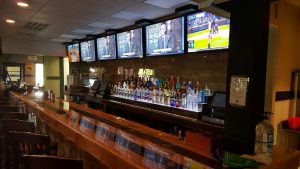 The issue was brought up after undercover agents came into the business on Chalkville Mountain Lane on two occasions and said they witnessed the selling of alcohol to underage persons. In the lawsuit, Catanese said he terminated and reassigned the employees accused of selling alcohol to underage minors.

During the city council meeting, Police Chief Eric Rush presented police reports documenting 23 incidents at the restaurant in the two-and-a-half years it has been open.  Among crimes reported were identity theft, public intoxication, criminal trespassing, domestic incidents, firearms violations, reckless endangerment, robbery, carrying brass knuckles and a slingshot, a suicide attempt, theft of property, assault, criminal mischief, menacing, underaged sell of alcohol, and recently, and there was a heroin overdose at the location, according to police reports.

“You call them because you need them and then you get punished for the number of incidents,” said Morro. “Really, each incident needs to be discussed individually to see what happened and to see if it was the business’s responsibility … it’s smoke in mirrors to make it look negative and justify why they’re revoking the business license.”

Catanese was called before the council to answer questions about operations at his business. He pointed out that the person who overdosed on heroin was not served by Courtyard. He said the man was only there for about seven minutes when the incident happened. 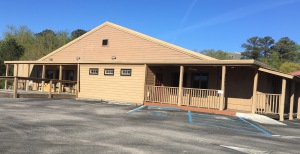 When asked about serving alcohol, Catanese said he has procedures in place to avoid overserving people. He said he has talked to his staff about recognizing the signs of intoxication and the importance of serving one patron at a time. He said safety is an ongoing conversation with his employees.

In the lawsuit, Catanese mentioned another Trussville business that was also asked to come before the council for alcohol violations.

Representatives from Circle K on Main Street in Trussville were called before the city council on Tuesday, June 18, 2019. The Trussville Police Department had reported three underaged alcohol sales violations in 18 months. Circle K manager Brenda Lomas said all three employees were terminated immediately. Police Chief Eric Rush said along with these violations, there were a number of incident reports made from the location. Rush said two cars were stolen from the parking lot while people left their cars unlocked at the gas pump, but he said because the business is in a central location, many incidents reported are traffic stops and are unrelated to the business. Council members said they were pleased with the procedures put in at Circle K to manage alcohol sales.

In the lawsuit against the city, the plaintiff states “Circle K was commended for their efforts of trying to control the sale of alcohol to underage persons, whereas Courtyard Trussville’s alcohol license was revoked.” Catanese claims Courtyard Trussville also used the same technology to scan ID’s that Circle K used.

The lawsuit asks the Circuit Court of Jefferson County to find the city violated the rights of the business owner. Catanese is asking for compensatory and punitive damages for “substantial loss of revenue, mental anguish and emotional distress.”

“The main thing is we want him to be treated fairly,” said Morro. “Their decision is arbitrary and capricious and that’s the underlying theme of the lawsuit. You’re just willy-nilly as to who gets to keep an alcohol license and who doesn’t.”

The city of Trussville is not responding to the lawsuit at this time.