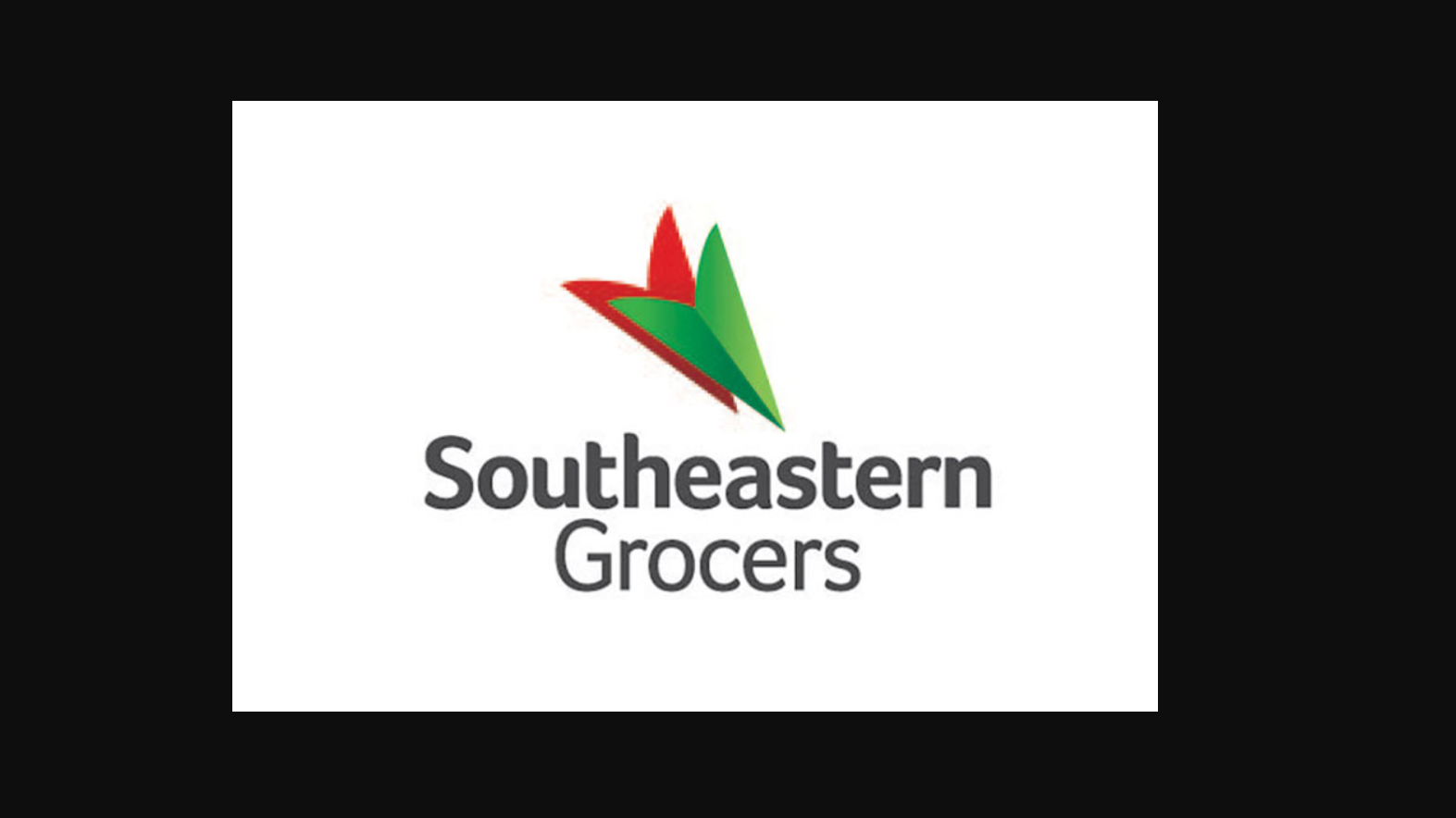 The Department of Justice and the Environmental Protection Agency reached the agreement with Southeastern Grocers Inc. and its subsidiaries to resolve violations of the Clean Air Act, according to a DOJ news release.

The supermarket company failed to promptly repair leaks of refrigerator coolants, failed to keep adequate service records and failed to provide information about its compliance record, the release says.

The company will spend about $4.2 million over the next three years to reduce coolant leaks and to improve compliance at 576 stores. It will also pay a $300,000 civil penalty.

“These steps will not only help to prevent damage to the environment, but should also help save energy,” EPA Assistant Administrator for Enforcement and Compliance Assurance Susan Bodine said in the release.

The company did not immediately respond to phone and email messages seeking comment Friday.

Under the Clean Air Act, owners and operators of commercial refrigeration equipment with more than 50 pounds (22.6 kilograms) of ozone-depleting refrigerants must repair leaks within 30 days.

DOJ says the settlement is the fourth in a string of grocery refrigerant cases. Previous settlements were reached with Safeway Inc., Costco Wholesale Corp., and Trader Joe’s Co.