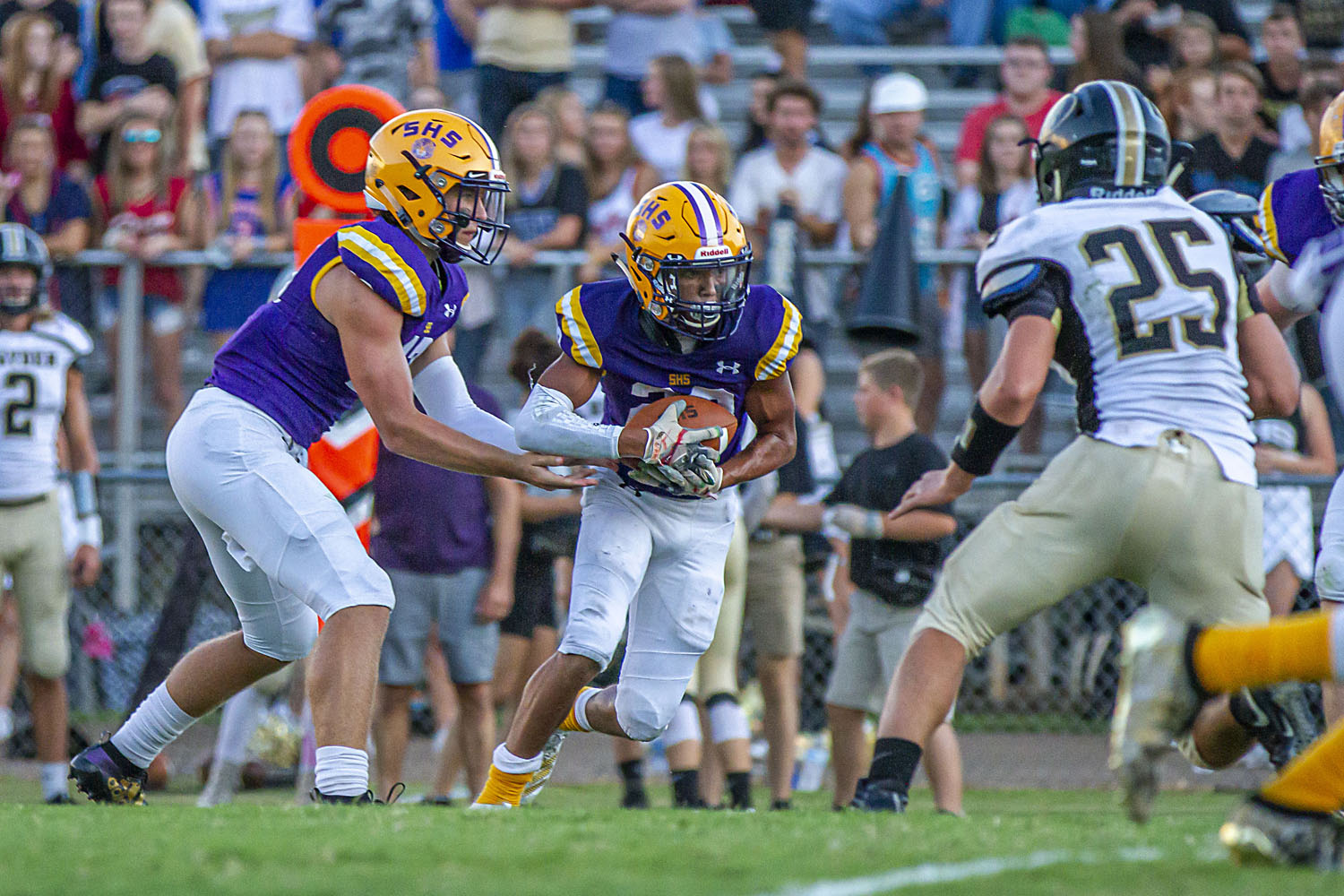 The Springville High School football team wasted little time putting its stamp on the 2019 season after it jumped out to an early 14-0 lead and rode a stellar defensive performance and a solid run game to defeat the Hayden Wildcats, 28-6, in the season opener on Thursday, Aug. 22.

After weeks of grinding under the southern sun and the tedium of battling familiar faces in practice, the Tigers relished the opportunity to turn their attention to a different opponent. From its opening drive, Springville was determined to control the line of scrimmage. Behind Kobye Payton’s 106 rushing yards on 18 attempts with one touchdown, the Tigers faced little resistance in the run game. The tone was set on the Tigers’ first possession, which resulted in a one-yard touchdown run from senior Braden Hughes. 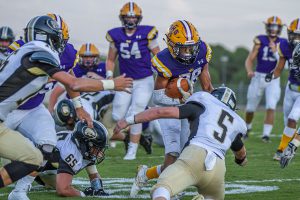 “It’s awesome,” head coach Michael Graben said following the game. “Our kids have worked so hard for the last couple of years and things have not gone our way. So, this is huge to get a good win against a well-coached team.”

Springville would again find the endzone midway through the second quarter after Payton’s 21-yard run. Bolstered by a defense that held Hayden scoreless in the first half, the Tigers would maintain their two-touchdown lead until midway through the third quarter. Facing a double-digit deficit, and with its original game plan unmoored, Hayden had to rely on fleeting moments of success and a passing game that packed little punch.

One of those brief respites against the relentless Tigers defense came midway through the third quarter when senior running back Andrew Woodard ran in a 30-yard touchdown to narrow the Tigers’ lead to eight points. Yet, Springville had another foil up its sleeve: quarterback Pearson Baldwin.

Just as Payton had run roughshod over the Wildcats’ defense in the first half, Baldwin guided the Tigers to two touchdowns in the fourth quarter to squash any hope of a Hayden rally. Baldwin would finish the game with 76 yards rushing, two touchdowns and 87 passing yards. 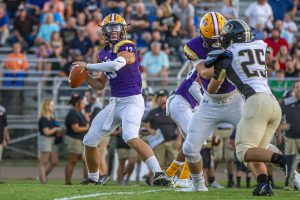 “He is awesome,” Graben said of Baldwin. “He has worked so hard this summer. I can’t tell you how hard he worked … He did a great job. I can’t be more proud of him.”

Hidden behind the final score was the performance of the defense. Led by the two sacks from senior linebacker John Raby, the Tigers barely bent and contained a Hayden team intent on pounding the ball. As such, Springville’s run defense proved to be such a hassle that the Wildcats eschewed their original game plan and tried to gain ground through the air.

That failed to work too.

“Raby was one of our captains tonight,” Graben said. “He’s a leader in the weight room and it showed out here. We tell those kids all the time, ‘He’s not the biggest, the fastest and the strongest, but he’s the hardest worker that we’ve got.”

With that, there was nothing more fitting than when the game concluded on a Connor Land strip sack and fumble recovery to hammer in the final nail. The victory was the first season-opening win for Springville in six years.

“Our community had worked so hard and they have supported us even though we’ve won about five or six games these few years,” Graben said. “This is just great for our city to win.”