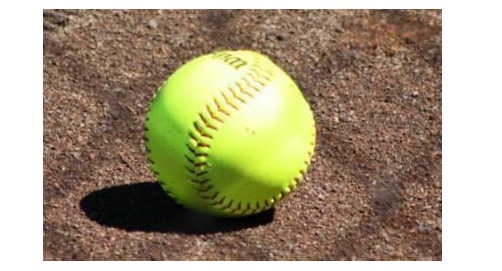 GARDENDALE — The Trussville Police Department is one of several area agencies participating in a charity softball tournament on Saturday, Aug. 24, 2019.

The Fire vs. Police and Parks and Recreation Department vs. Public Works will end in a championship game. This year, the Jefferson County Sheriff’s Office, and agencies from the cities of Adamsville, Gardendale, Kimberly and Trussville are participating.

Gardendale Police Sgt. Brad Cotton said the event will be fun for the whole family.

“We’ll have three food trucks that will donate a portion of their proceeds to the event, playgrounds for the kids, and a big hit is a ‘cake dive’ for a $500 gift card donated by sponsor Jeff Dennis Jewelers,” said Cotton. “Jeff also is the announcer for the championship games.”

The tournament will be played on the fields at Gardendale Baptist Church, beginning at 11 a.m.

Tickets are $5 and proceeds will benefit Covenant Rescue Group in Gardendale, which fights human trafficking.