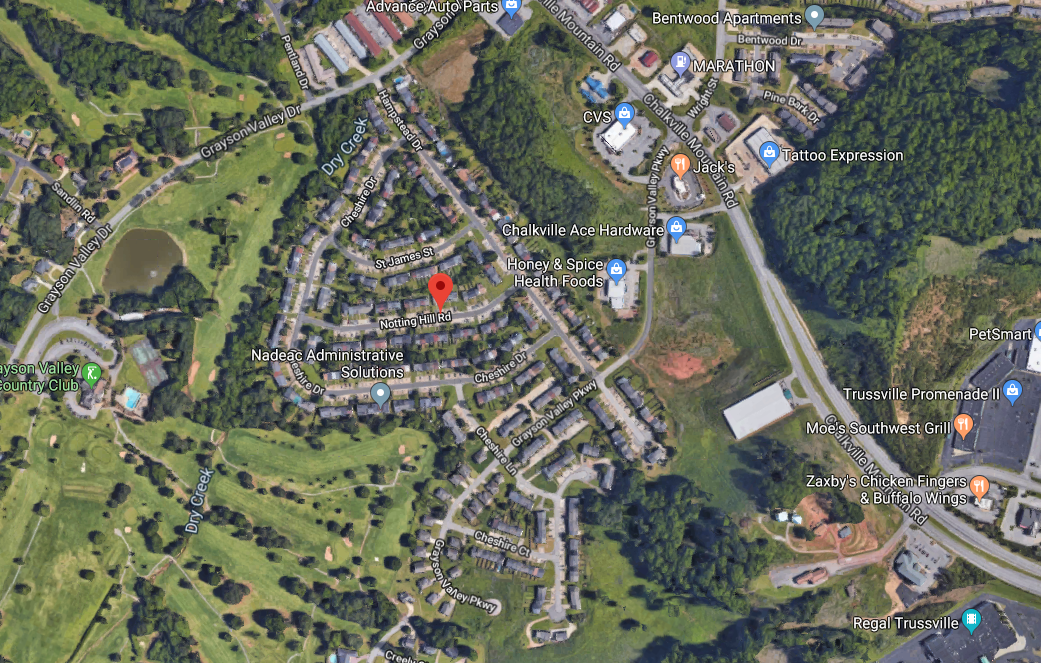 UPDATE: 1 in custody in Grayson Valley homicide, 1 suspect at large

JEFFERSON COUNTY — One suspect is in custody and a second suspect remains at large after a shooting in Grayson Valley left one man dead and a woman critically wounded, according to Sgt. James Perry of the Jefferson County Sheriff’s Office. The name of the second suspect is known to law enforcement.

Perry said two black males were invited to the residence by two females living there. 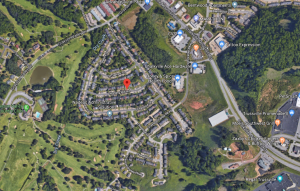 “When they got inside, they decided to rob the place and they robbed the residents at gunpoint,” Perry said. “They killed the male resident and critically wounded a female resident, but she is in stable condition.”

Both of the victims were unarmed, Perry said.

“We have one suspect in custody and we have a good name on the other suspect,” Perry said. “We’re looking for him now.”

Perry said the second suspect was a 22-year-old black male with dreadlocks and that he had been driving a white Lincoln Continental, but deputies had recovered the vehicle.

The names of the suspects have not yet been released.

Sheriff’s deputies were called to the scene of the shooting in the 5400 block of Nottinghill Drive, in Grayson Valley, on Thursday, Aug. 22. When deputies arrived on the scene at 11:44 p.m., they found a man inside the home suffering from a gunshot wound. The man was pronounced dead at 12:10 a.m. on Friday, Aug. 23.

According to Jefferson County Coroner Bill Yates, the man was identified as 35-year-old Michael James Moore. A woman was also shot and was transported to a hospital for treatment.