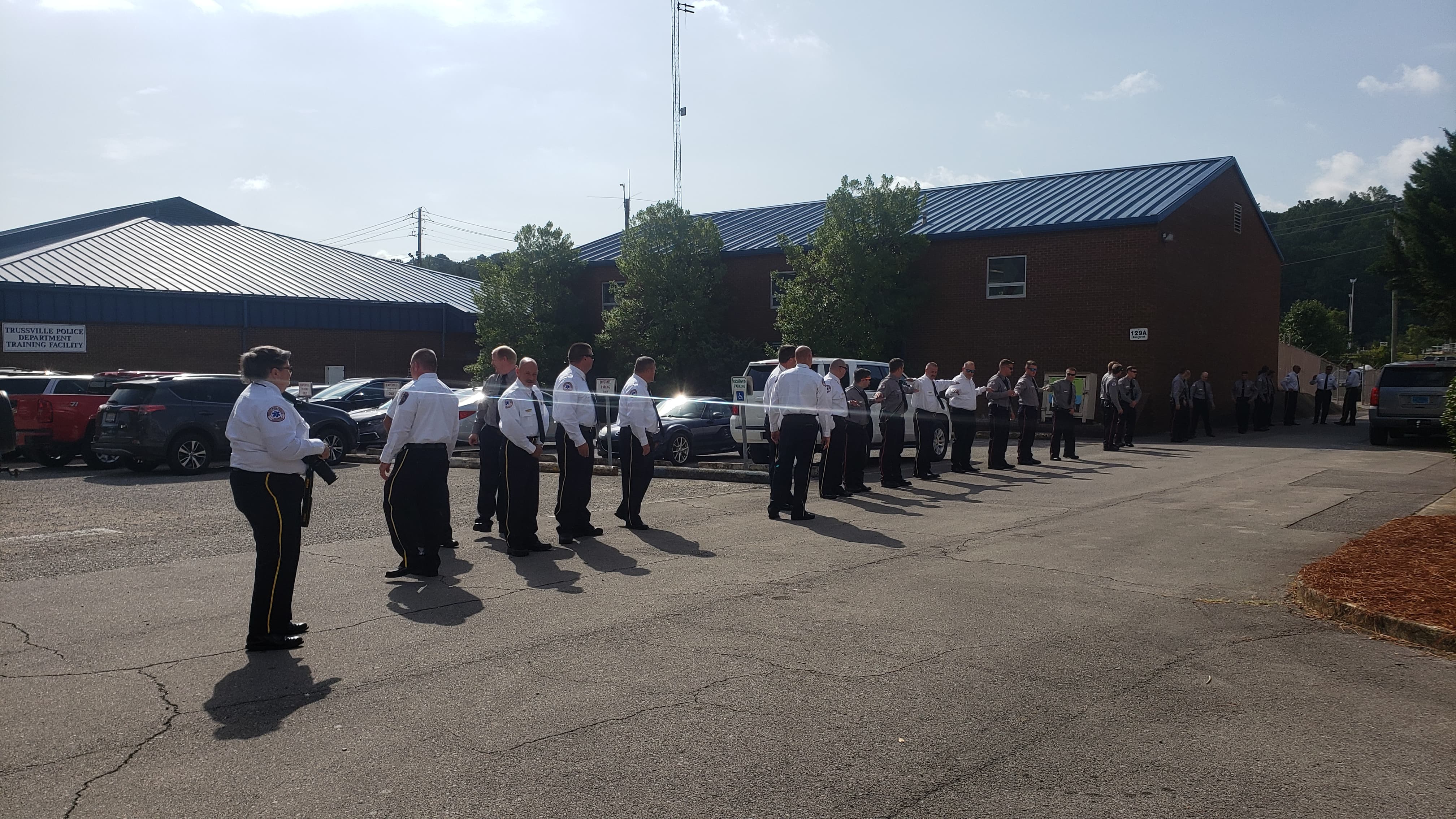 VIDEO: Trussville firefighter retires after 20 years with the department

TRUSSVILLE — The Trussville Fire Department celebrated the retirement of a 20-year veteran of the department, on Friday, Aug. 23, 2019. Lt. Daniel Clark touched many lives during his time with Trussville Fire and Rescue.

The retirement ceremony started with fire department personnel lining the sidewalk as Clark entered the parking lot at Trussville City Hall. Clark, along with his wife, walked along the line of fellow firefighters, shaking hands. 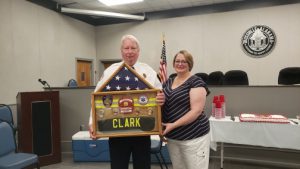 The department presented Clark with a folded flag and his last call was given over the radio.

Many of the men and women who served with Clark said he was an inspirational leader. They thanked him for his service and presented him with a shadow box for his folded flag and other items, to remind him of his days with Trussville Fire and Rescue.

“We’ve seen a lot and we’ve gone through a lot,” said Shotts. “This is all a big family and I can’t tell you how much we’re going to miss you.”

Clark said he planned to visit often and thanked the department for all of its support.