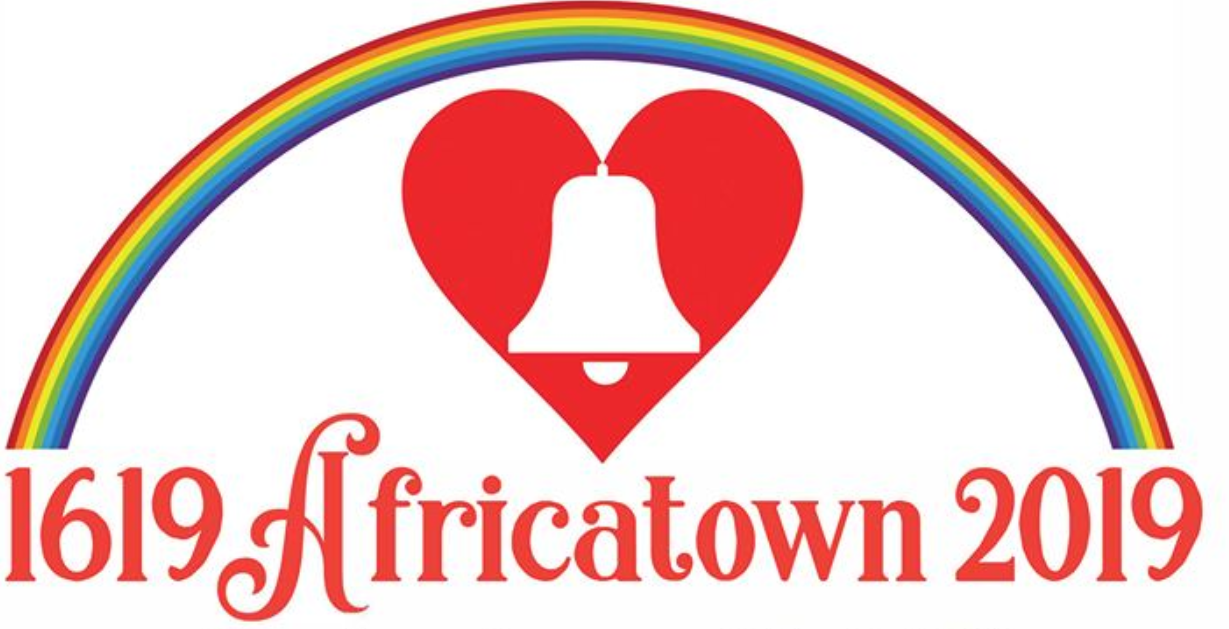 MONTGOMERY, Ala. (AP) — Events in Alabama on Sunday will mark the 400th anniversary of enslaved Africans being brought to colonial America.

Communities across the nation are marking a “Day of Healing” recognizing the 400 years since the arrival of slaves to colonial Jamestown, Virginia.

Africatown, a community formed by freed slaves after the Civil War, is hosting a Day of Healing event at 1:15 p.m. Sunday at the Mobile County Training School. The tribute will include a drum call, performances and a butterfly release.

Africatown was founded by the former slaves brought on the last slave ship to America.

The Alabama Historical Commission said the bell will ring at the Alabama Capitol at 2 p.m. Sunday as bells ring across the nation at that time.