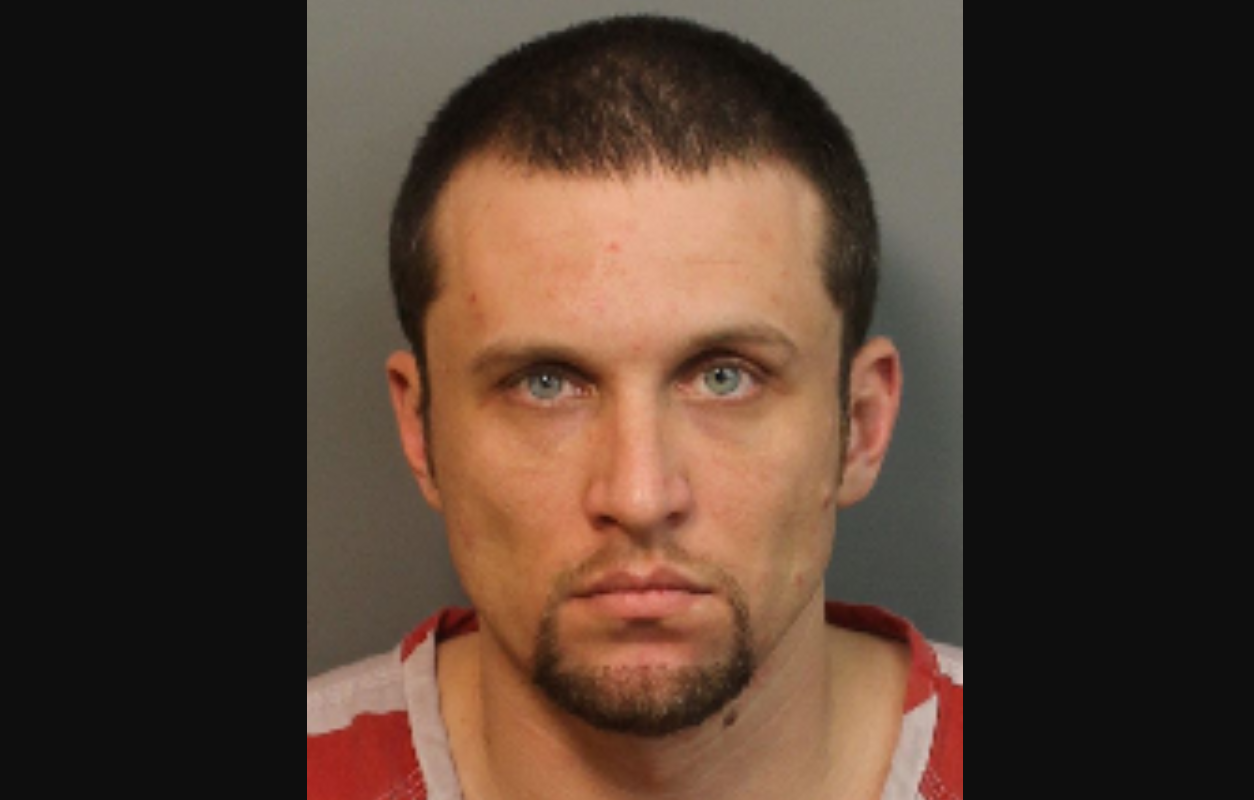 JEFFERSON COUNTY — Crime Stoppers of Metro Alabama said an Irondale man was wanted as of Aug. 22, 2019, on felony warrants.

Jason Hugh Swindall, 35, is facing charges of failure to appear for two counts of violation of the Sex Offender Registration and Notification Act. 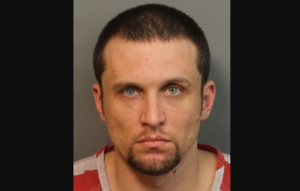 Swindall is wanted in Jefferson and St. Clair counties. His last known address was in the 5500 block of Johnson Street in Irondale.

If you have information on the whereabouts of Swindall, you are asked to call Crime Stoppers of Metro Alabama at (205) 254-7777. You will remain anonymous and could be eligible for a cash reward.