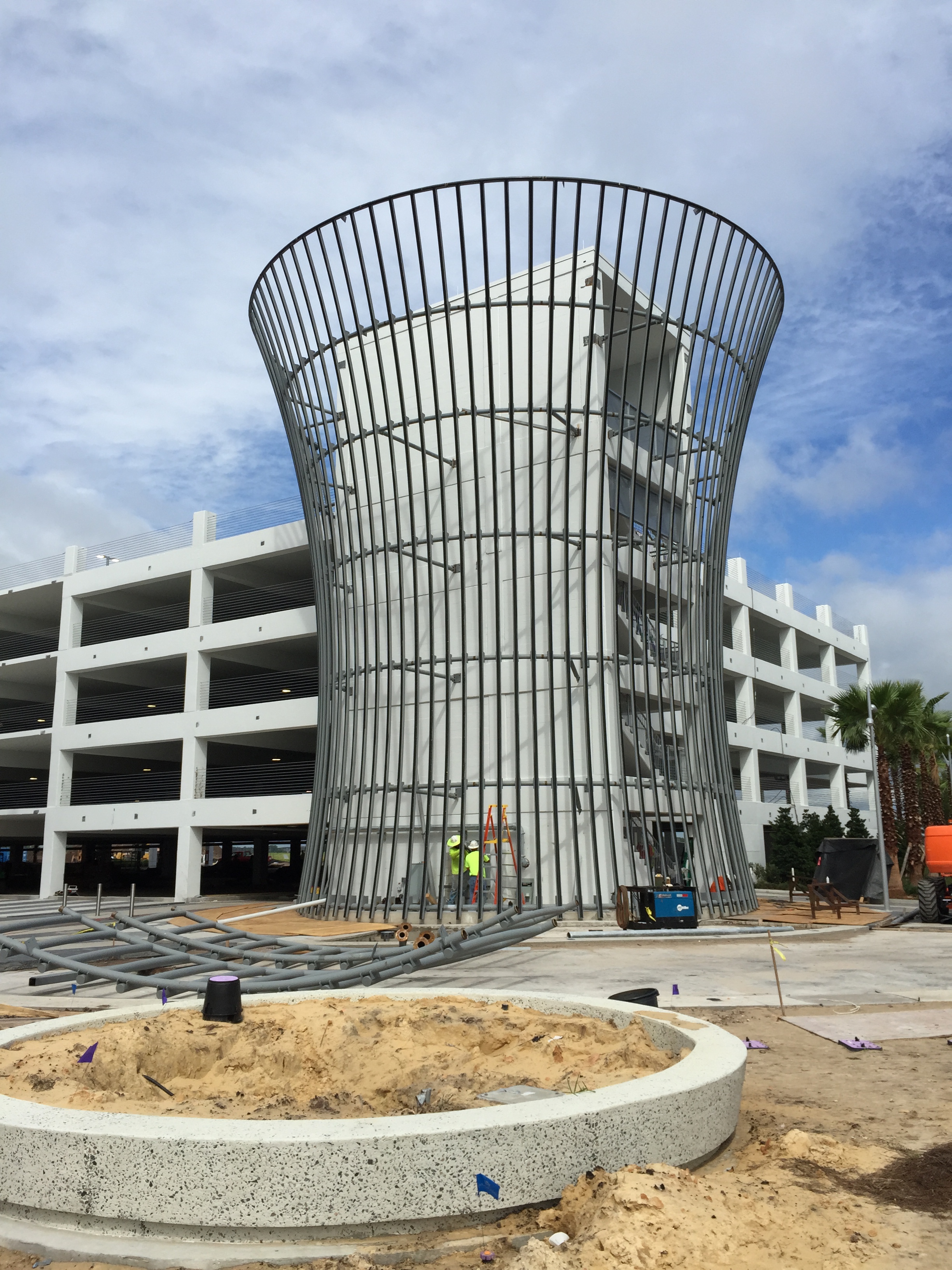 Drive on Gadsden Highway and Trussville and you will learn to appreciate the amount of industry that has made an impact in our great city. One, in particular, has reached to skyscrapers, football stadiums, hotels like the Hard Rock Cafe, and even “The Most Magical Place On Earth.” 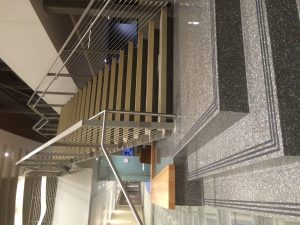 M&J Steel, LLC, (formerly M&J Materials, Inc.) has been in business since 1976 and has become a leader in the fabrication and erection of structural steel and miscellaneous metals for both commercial and industrial projects throughout the United States. M&J Steel fabricates and manages projects that include stairs, handrails, canopies, beams, columns, steel supports and other miscellaneous steel for hospitals, stadiums, office buildings, hotels, condominiums, and theme parks.

Formed in 1975 by John Russell and Frank Hopson, M&J Materials built a strong reputation as a quality steel fabricator. The two sold the business to seven long-term managers in 2009 forming M&J Steel, LLC. Today there are over 40 employees with a combination of over 525 years of combined steel fabrication experience, making the average employee tenure 12 years. 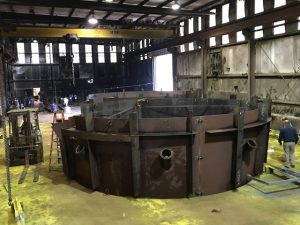 “The men and women of M&J Steel are the heart of our company,” said Joel Drake, President of M&J Steel. “We believe and practice the golden rule, ‘Treat each other, our customers and our community as we would like to be treated.’”

Drake shares that through God’s blessings, dedication and hard work, M&J Steel has been a Trussville success for 44 years.

To dig deeper, CEO Lavon Drake, surrounded by his six partners, spoke to The Tribune about how the company evolved into what it is today.

“M&J Materials, owned by Frank Hopson and John Russell, was the original company,” said Drake. “All of the current partners worked closely with Mr. Hopson and Mr. Russell for many years. We have great respect for these men. They still come by to visit every now and then.”

“We were fortunate enough that they provided the opportunity for us to buy the company,” said Drake. “It was a good transition and they helped us get started.”

“Joyce Kell,” said Drake, “Was the office manager and bookkeeper.” Kell has been at M&J Steel since 1977, longer than any other employee of the company and is now the Chief Financial Officer. 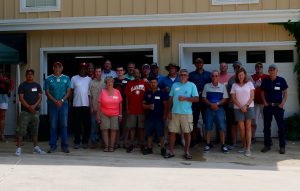 Lavon came to M&J shortly afterwards in the role as General Manager and hired all the other partners. He shares how he and his partners came together.

“I hired Hoyt Farmer (V.P. Engineering) at Trussville’s Gulf Service Station, now the Classic Cars & Garage Museum building,” said Drake. “He pumped gas for me and kept asking if he could come work for me. He was attending Hewitt-Trussville High School at the time. I told him that if he would cut his hair, he could have a job. He came to work for us as an errand boy. He is now head of our engineering department.”

“Eddie Box followed Hoyt out of high school,” said Drake. “He was hired as Hoyt’s replacement. He has worked in several positions, including detailing, project management and estimating. Eddie was the onsite project manager for M&J at the Saturn Manufacturing plant in Columbia, Tn in 1985 and later got into the estimating and sales department, which he now manages.” 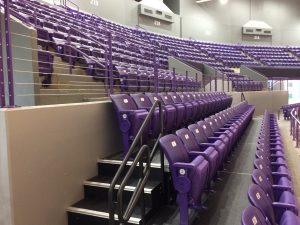 “John Rich came to us from an erection company in 1980,” said Drake. “His first job at M&J was a fork truck operator and painter. He has been project managing since 1988 and is currently VP of project management.”

“Mike Murphree came to us in 1999 after a company in he was working for moved to Virginia,” said Drake. “We needed his expertise in our purchasing department, which he now manages.”

“Joel Drake worked for us during high school cutting grass,” said Drake. “After working for M&J in Florida for several years, he came back to work in project management. Joel is now president of the company.”

“Mostly, we have all been here a long time,” said Drake. “I am proud to say that over the last couple of years, we have learned to work together a lot better. We have gotten to know each other’s strengths well.”

“The partners realize that we are blessed to be associated with M&J. But it’s not all about the partners. We have some of the best craftsman in the world here. Each employee is a vital part of the M&J Steel family. Without the dedication, skill and hard work of each individual, we would not have enjoyed the success we have had here in Trussville.”

M&J Steel, LLC, is located in Trussville at 7561 Gadsden Highway and is celebrating their 10 year anniversary the end of August.