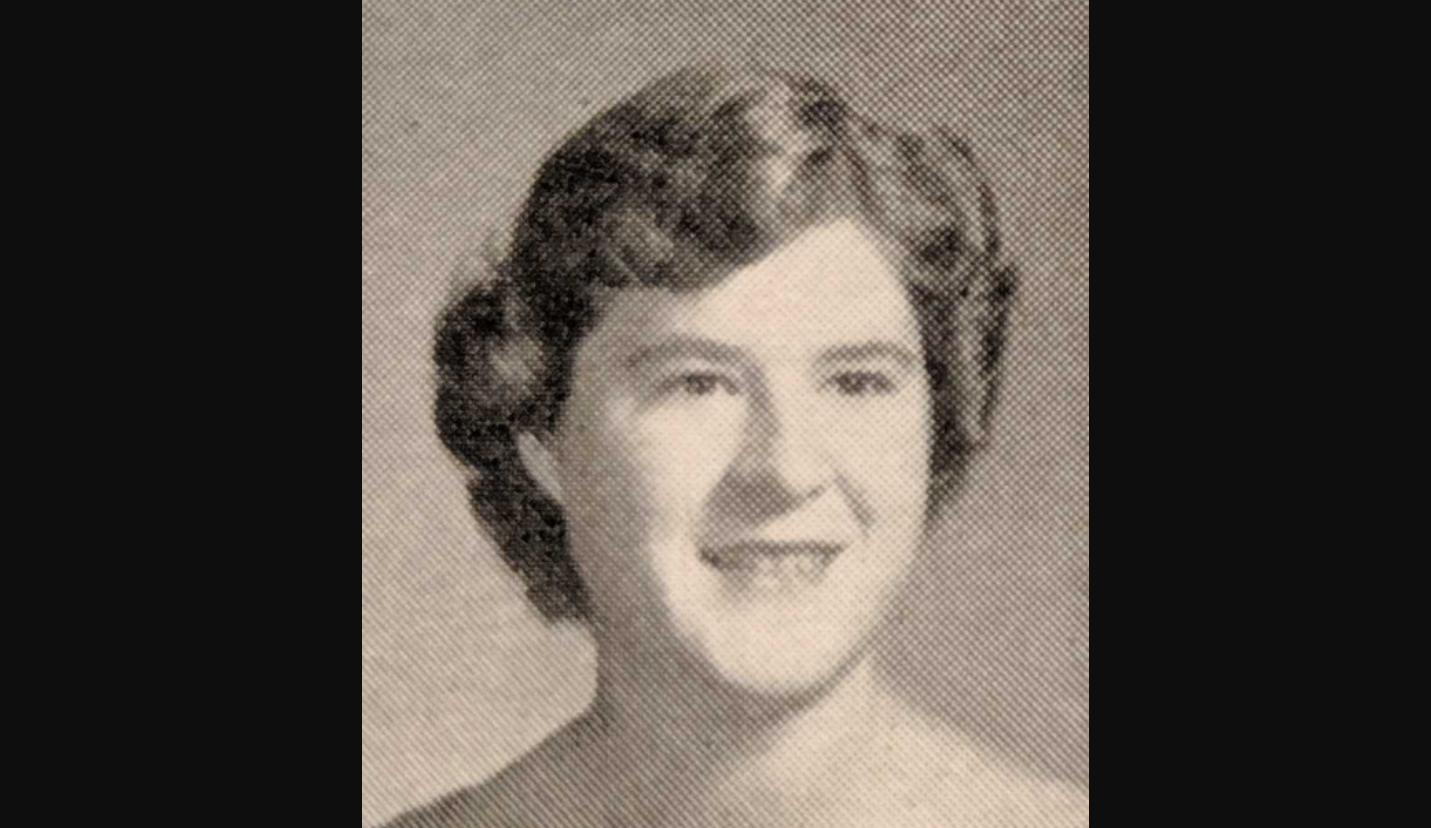 Frances “Virginia” Underwood, age 79, of Birmingham, peacefully went to be with the Lord on August 18, 2019.

A native of Hawkinsville, Georgia, Virginia attended Georgia Southwestern College before transferring and graduating from Auburn University with a Bachelor of Science in Nutrition in 1961. After graduating, she completed a Dietetic Internship at Duke University in 1961-1962. Virginia valued continuing education and further received a Dual Masters of Art degree from Webster University in St Louis, Missouri, in 1983. Virginia worked at the University of Alabama at Birmingham Medical Center from 1962-1967 and then joined the United States Air Force where she served 21 years obtaining the rank of Major. Virginia received numerous decorations, medals and honors while serving her country, including: Meritorious Service Medal, Air Force Outstanding Unit Award with 1 Bronze Oak Leaf cluster, National Defense Service Medal, Small Arms Expert Marksmanship Ribbon, and Armed Forces Expeditionary Medal. After retiring from the Air Force, she continued her career as a Dietetic consultant for many hospitals and nursing homes in Georgia. Virginia found her passion in helping others. She taught Adult literacy classes in Georgia before returning to Birmingham in 2006 to be closer to family. 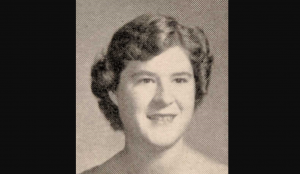 A dedicated and loyal member of Saint Catherine’s Episcopal Church in Chelsea, and a vestry member. Virginia continued helping others, by founding an Outreach opportunity lovingly referred to as the “Beans and Rice Program”. She is an avid supporter of King’s Ranch in Chelsea and purchased school supplies for one of the kindergarten classed in Alabaster for years while also serving on many committees at Saint Catherine’s.

Online Condolences may be expressed at jmgardens.com.