LATEST NEWS
Home Faith FAITH: When He comes, He comes as King 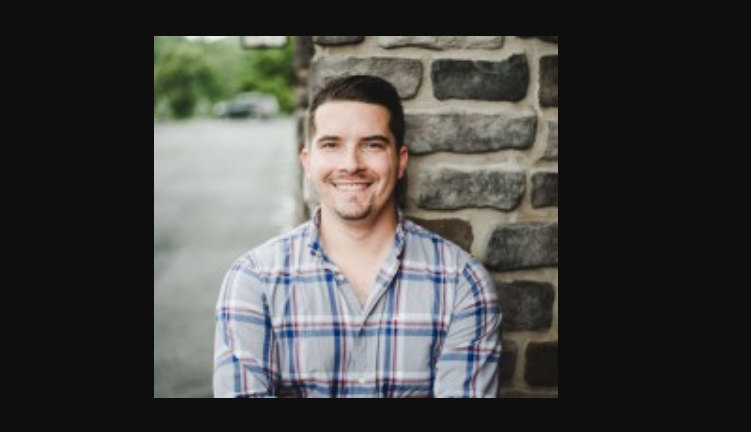 FAITH: When He comes, He comes as King

On April 4, 1841, William Henry Harrison became the first U.S. President to die in office, a mere 31 days after his inauguration. He was succeeded by Vice President John Tyler. The government was rocked by doubts over how to proceed: Was he president now? Acting president? Something else? At the first cabinet meeting after Tyler took the oath of office, Secretary of State Daniel Webster recommended that the administration operate under a simple democracy, with each cabinet member – including the new president – having a single vote on all issues.

President John Tyler responded to the suggestion by saying, “I am very glad to have in my Cabinet such able statesmen as you have proved yourselves to be. And I shall be pleased to avail myself of your counsel and advice. But I can never consent to be dictated to as to what I shall or shall not do. I, as president, shall be responsible for my administration. I hope to have your hearty cooperation in carrying out its measures. So long as you see fit to do this, I shall be glad to have you with me. When you think otherwise, your resignations will be accepted.”

In a single moment, the new president asserted his proper authority and refused to have it diminished. We laugh at the idea of a president, or any figure of authority, being expected to take orders from his subordinates. And if this is true of bosses and governors and parents, the same certainly ought to be true of Jesus Christ.

When Jesus arrived in Jerusalem on the last week of His life, He was welcomed with the clamor and acclaim of people who wanted to make Him their King – as they rightly should have done. But as soon as Jesus began to exercise His Messianic authority by cleansing the Temple, the people began to turn on Him. By the end of the week, they would claim before Pontius Pilate, “We have no king but Caesar!”

In the same way, we must guard against the temptation to treat Jesus like a puppet ruler of our lives. We are to “take every thought captive to obey Christ” (2 Corinthians 10:5), in complete submission to Him as Lord. We cannot dictate to God what our lives should be and how we should act any more than a president’s cabinet can order him around. It is not enough to welcome Jesus with song and dance – when He comes, He comes as King.

Where have you set up boundaries between you and God in your life? It’s time for every facet of your being to be given over to His Holy Spirit. Because it is only when we finally bow the knee to Jesus that we can be truly free.

Tyler Warner is the senior pastor of Calvary Chapel Trussville. CCT meets on Sunday mornings at 9:30am, at the Hilton-Garden Inn on 3230 Edwards Lake Pkwy. Listen to Tyler’s verse-by-verse Bible teaching at CalvaryChapelTrussville.com or Sundays at 2:30pm on 101.1 FM.