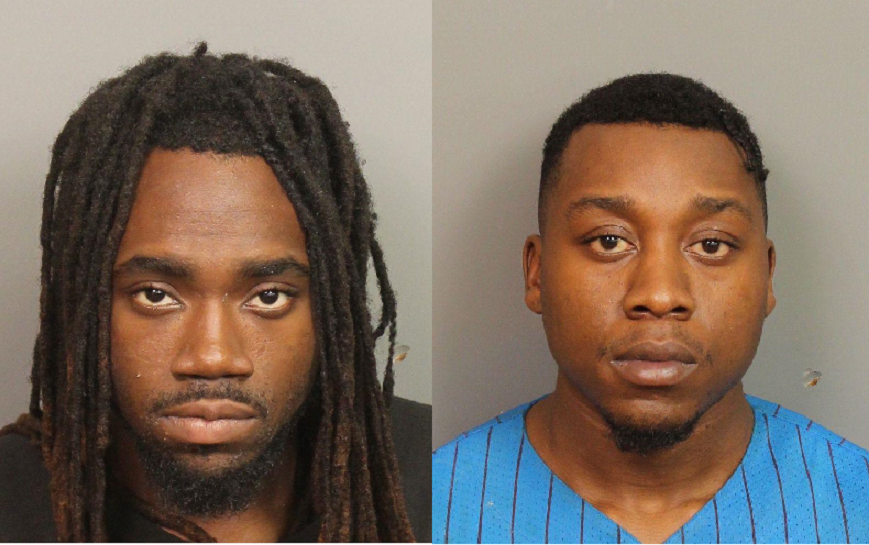 GRAYSON VALLEY — The Jefferson County Sheriff’s Office has arrested both suspects in a murder case in Grayson Valley.

According to jail records, Zackary Durante Danner, 22, of Birmingham, was booked into the Jefferson County Jail at 9:45 a.m. on Aug. 25. Danner is charged with capital murder and attempted murder and is being held in jail with no bond. 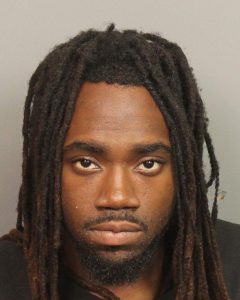 Kendall Bernard Banks is also charged with capital murder and is being held in the Jefferson County Jail with no bond.

Sheriff’s deputies were called to the scene of the shooting in the 5400 block of Nottinghill Drive, in Grayson Valley, on Thursday, Aug. 22. When deputies arrived on the scene at 11:44 p.m., they found a man inside the home suffering from a gunshot wound. The man was pronounced dead at 12:10 a.m. on Friday, Aug. 23. The wife of the man was taken to a hospital where she is listed in serious condition.

According to Jefferson County Coroner Bill Yates, the man was identified as 35-year-old Michael James Moore. 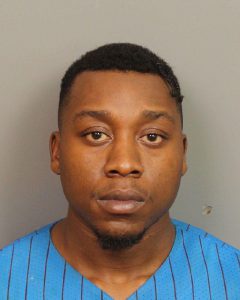 According to detectives, evidence shows some type of domestic dispute occurred and turned into a robbery and shooting.