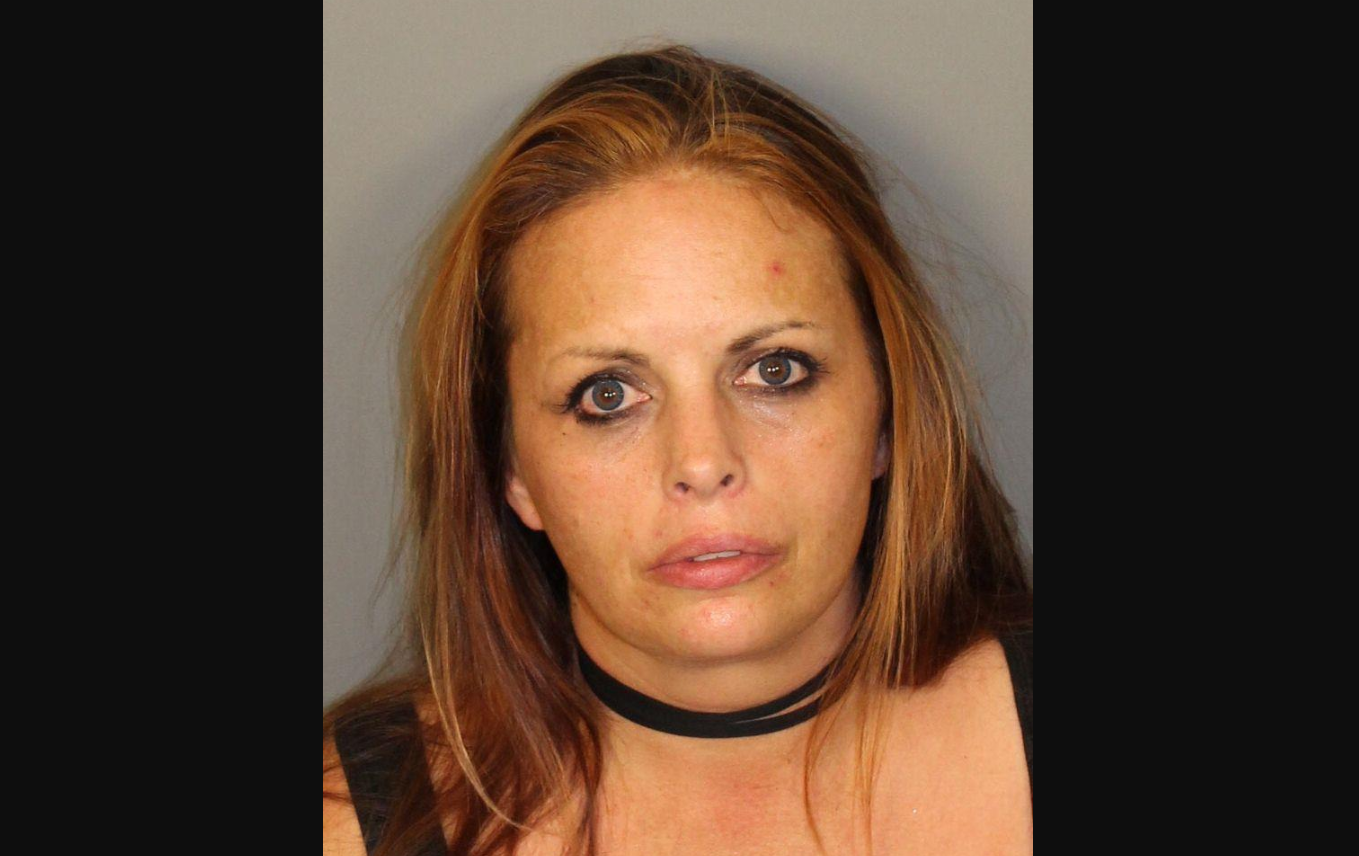 Grandmother arrested in connection to death of baby

JEFFERSON COUNTY — The Jefferson County Sheriff’s Office announced the arrest of a woman in connection to a baby’s death.

Michelle Lee Light is charged with chemical endangerment of a child resulting in death.

Journey Dorman, 19 months old, was left in the care of Light, in Sylvan Springs. Detectives said during that time, the child ingested a controlled substance. That substance was methadone, according to the sheriff’s office. The child died on July 21, 2018. Light was arrested on Aug. 25, 2019.

Capt. David Agee said this case should serve as a message for others in the county.

“What we’re saying to drug users, you might put yourself at risk, but you will not put children at risk,” said Agee. “If you do, you can expect to be arrested and charged.” 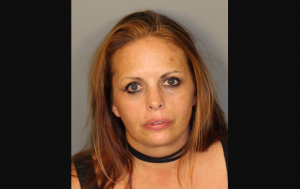 Light, who is the child’s grandmother, had set up a GoFundMe account and a Facebook fundraiser, asking for money to buy a headstone for the baby.

Detectives said Light never informed medical personnel that the child was sick and had ingested the substance.