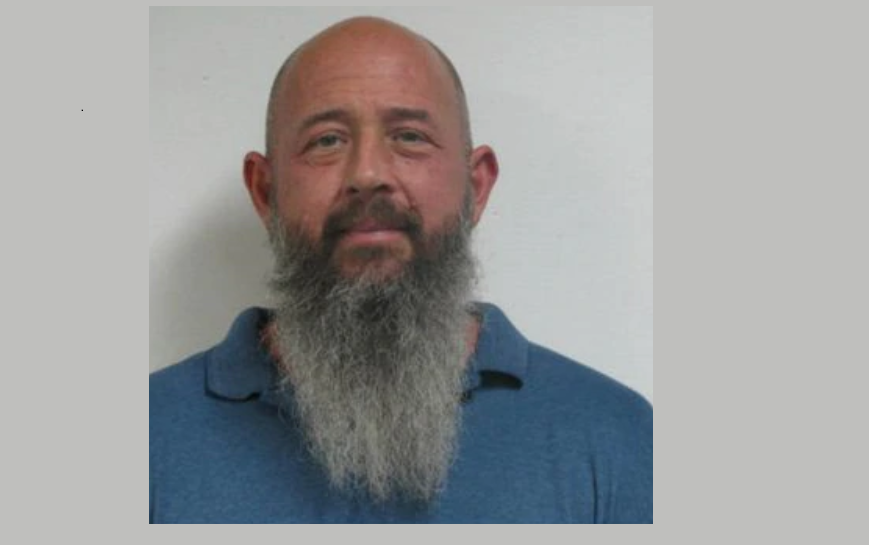 RIVERSIDE, Ala. (AP) — An Alabama pastor indicted in connection to a fire at his church has died the night before a hearing in the case. 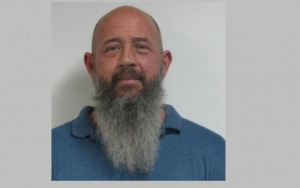 The pastor had been scheduled for a bond revocation hearing Tuesday morning.