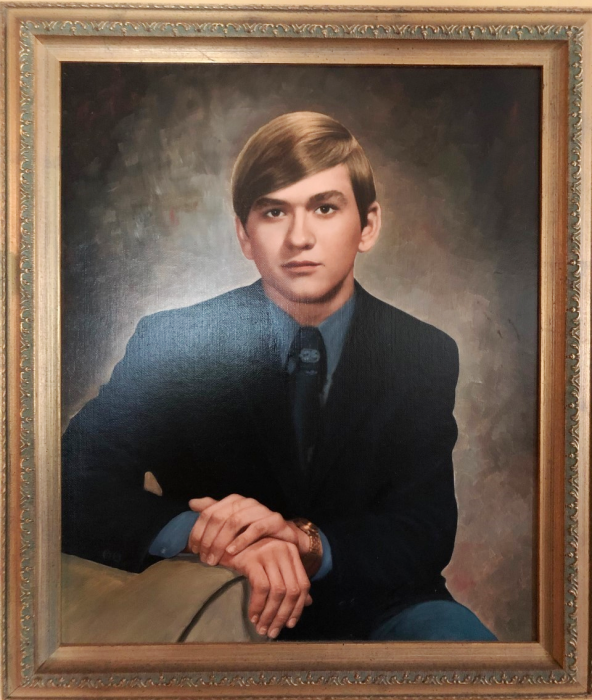 It is with great sorrow that I say Ron Rogers has gone to be with his brother, sister, mother, and father (stepmom Peggy). He lived life the way he wanted and spoiled himself rotten. He had lots of loving friends and people in his life but he would not let me tell anyone of the pain he was going through after losing his big brother Rick Rogers. He was retired after 28 years with the Jefferson County Board of Inspection for Plumbing and Gas.

He is survived by his sister Jane Rogers England, his niece Brittany England Burden, nephews William Lawrence Rogers, Richmond Preston Rogers III and all of the spouses and children of their families. Visitation will be Tuesday evening from 6pm until 7 p.m. with a chapel service following.