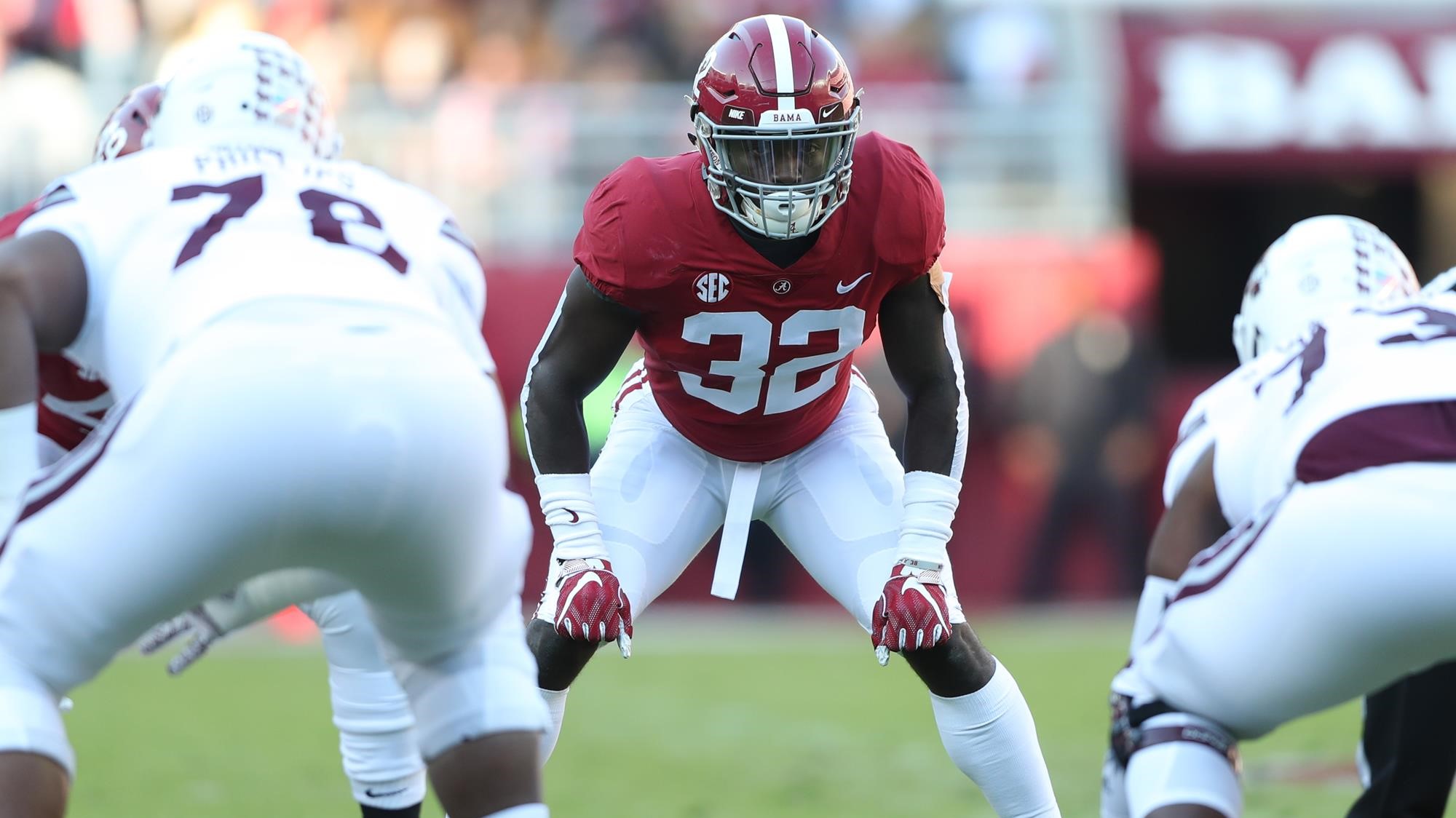 Crimson Tide coach Nick Saban said Wednesday Moses was injured in Tuesday’s practice and is “out for an indefinite period of time.” Saban said the loss is “certainly a character check for our team.”

Moses was likely the second-ranked Crimson Tide’s top defender after the loss of a number of standouts to the NFL, including inside linebacker Mack Wilson. Alabama opens the season Saturday against Duke in Atlanta.

Moses was a finalist last season for the Butkus Award, given to the nation’s top linebacker. He led the team with 86 tackles.

The Tide had already lost another projected starter at inside linebacker, Joshua McMillon, to a preseason knee injury. That left freshman Christian Harris topping the depth chart going into the season at an already thin position.