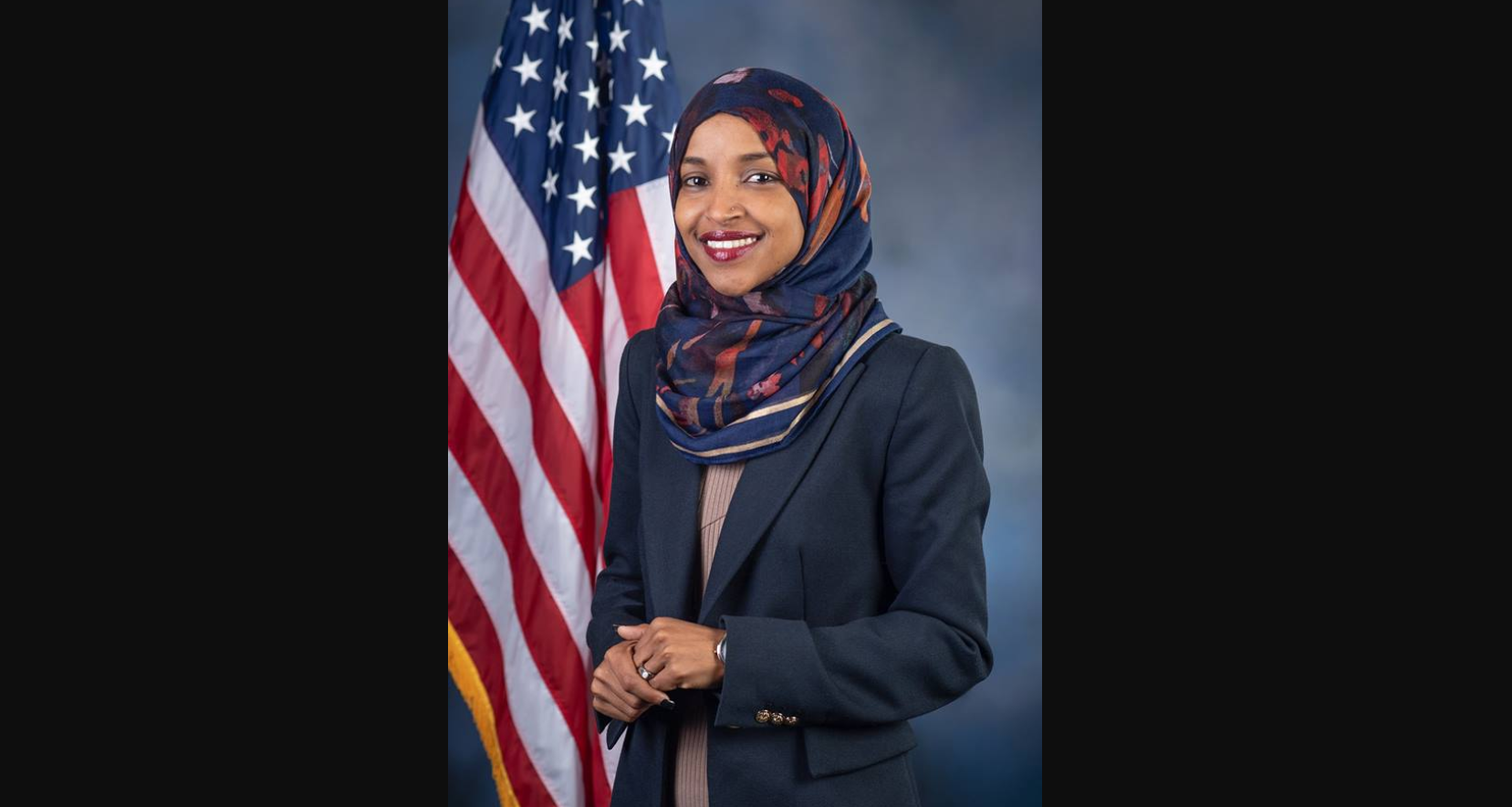 Omar claps back at Alabama GOP resolution against her

MONTGOMERY, Ala. (AP) — U.S. Rep. Ilhan Omar has clapped back at an Alabama Republican Party resolution urging that she be expelled from Congress.

The state party’s executive committee approved a resolution Saturday calling for Omar’s expulsion, saying she had “engaged in rhetoric that explicitly runs counter to American values.”

Omar tweeted Tuesday that she was elected by 78% of the vote in her Minnesota district — not the Alabama Republican Party. She added that if “you want to clean up politics, maybe don’t nominate an accused child molester as your Senate candidate.”

That was an apparent reference to Roy Moore, who denied accusations of misconduct during the 2017 Senate race.

Moore responded that “she should go back to Somalia from whence she came.”

Omar became a citizen after moving to the U.S. as a refugee from war-torn Somalia.