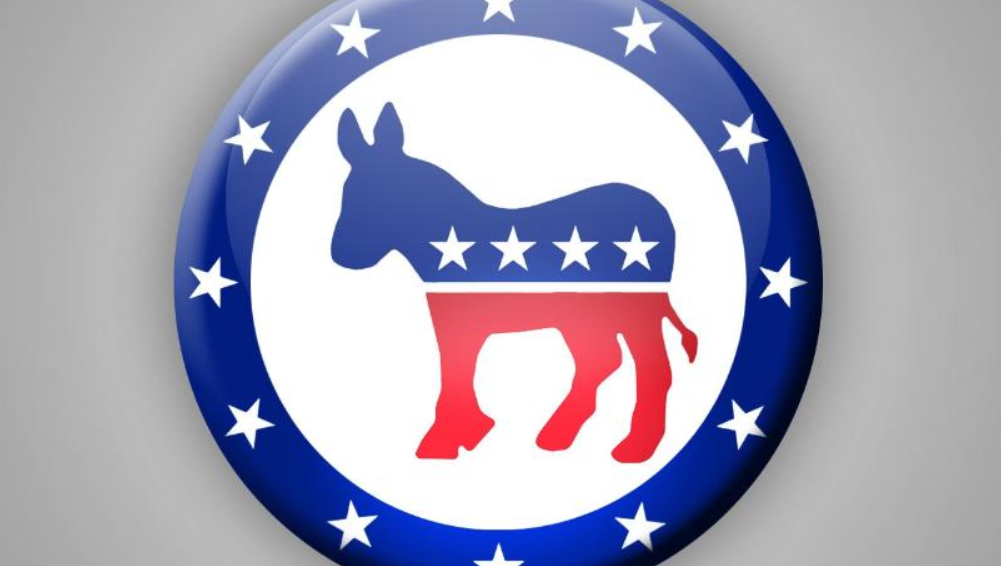 By WILL WEISSERT Associated Press

WASHINGTON (AP) — Democrat Kirsten Gillibrand dropped out of the presidential race Wednesday, abruptly ending a campaign that once looked poised to ride strong #MeToo credentials to formidability but instead collapsed amid surprisingly low polling and major fundraising struggles.

“I know this isn’t the result that we wanted,” the 52-year-old New York senator said in an online video in which she didn’t endorse any other 2020 Democratic White House hopeful. “But it’s important to know when it’s not your time.”

The decision came as Gillibrand failed to qualify for a debate coming next month in Houston by not hitting 2% in at least four approved public opinion polls while securing 130,000 unique donors — despite spending millions on online and TV ads to woo people contributing as little as $1. That proved especially embarrassing since candidates who began the race with far lower national profiles, including businessman Andrew Yang, made it.

On the eve of Wednesday’s qualifying deadline, Gillibrand sat down with her family and decided that if a pair of polls set to be released the following morning didn’t help her meet the polling threshold, she’d drop out.

Both ultimately showed her at 0%.

To get to the U.S. House, Gillibrand had topped an incumbent Republican in a conservative part of upstate New York in 2007, and she was appointed to the Senate two years later, filling the seat vacated by Hillary Clinton. She later retained the seat during a 2010 special election, as well as in 2012 and 2018.

Vocal in the Senate on curbing sexual harassment and military sexual assault, and promoting equal pay for women and family leave, Gillibrand made those and her staunch defense of abortion rights the core of her presidential bid. She stood out in the packed Democratic presidential field by becoming the first to declare she’d only appoint judges to the Supreme Court who consider the landmark 1973 Roe v. Wade decision legalizing abortion nationwide settled law, though most of her competitors quickly followed suit.

Gillibrand also used her run to highlight systemic racism and white privilege, speaking on the subject frequently on issues such as mass incarceration, urban gun violence and maternal mortality rates for black women.

She initially hoped to stay in the race in a bid to qualify for October’s debates, but her financial situation made that impossible. Gillibrand finishes with just $800,000 left in her campaign bank account. That means she spent well over $7 million, just since June 30.

A campaign aide said Wednesday that getting media coverage that could help boost Gillibrand’s polling and fundraising had become too difficult. Gillibrand met with staff at her campaign headquarters in Troy, New York, on Wednesday afternoon to tell them her race was over.

After forming an exploratory committee in January and formally entering the race by calling President Donald Trump a “coward” in a March speech delivered near the New York City skyscraper bearing his name, Gillibrand began with $10.5-plus million left over from her landslide 2018 Senate victory in her presidential campaign coffers.

That seemed like more than enough for the long haul. But Gillibrand was the first Senate Democrat in December 2017 to call for Minnesota Sen. Al Franken’s resignation amid numerous allegations of sexual misconduct, and she has said for months that that alienated donors and some voters in neighboring Iowa, which kicks off presidential primary voting with its caucuses Feb. 3.

Many of her Senate colleagues seeking the Democratic presidential nomination — including Elizabeth Warren of Massachusetts, Cory Booker of New Jersey, Kamala Harris of California and Bernie Sanders of Vermont — followed her lead in calling for Franken to step down before he quit in January 2018. But Gillibrand has faced the most questions about being too quick to condemn him.

Gillibrand said in July that she didn’t regret urging Franken’s resignation but argued that female senators were being blamed more than male ones for a decision that Franken himself ultimately made.

“Women are asked to hold accountable their colleagues. The men are not,” Gillibrand said. “It’s outrageous. It’s absurd.”

Harris tweeted moments after Gillibrand’s announcement that the New Yorker “is a brave voice on some of the most critical issues facing our country today — from childcare to sexual assault. She is a champion and I know she’s not done fighting for women and families everywhere.” Trump offered a tweet appearing to scoff at Gillibrand’s low polling.

A record 100-plus women were elected to Congress in 2018, and Gillibrand’s championing of the #MeToo movement under the slogan “Brave Wins” had seemed to provide a clear lane for 2020 success. Gillibrand touted being the nation’s first woman to seek the White House with young children, and the graduate of Dartmouth and UCLA law school looked on paper to initially have the strongest of 2020 resumes — making her fall from early favorite to also-ran all the more surprising.

During a Fox News town hall in June, Gillibrand said, “We want women to have a seat at the table,” and when moderator Chris Wallace responded, “What about men?” Gillibrand shot back with one of the most memorable lines of her campaign: “They’re already there — do you not know?”

As she continued to struggle for traction, though, questions about why Gillibrand was still running intensified. Asked in July if she hoped to be another candidate’s choice for vice president, Gillibrand wouldn’t rule it out.

“I’m running for president of the United States because I believe that I am the best leader to take this country forward,” she told The Associated Press during a bus tour in Michigan. “But I will always serve in all capacities because I am here to serve others.”

Campaigning Wednesday in South Carolina, former Vice President Joe Biden, the Democratic presidential field’s current front-runner, said of Gillibrand’s expertise on multiple issues, “If I’m lucky enough to be … the person who gets elected, I’m going to her for help.”