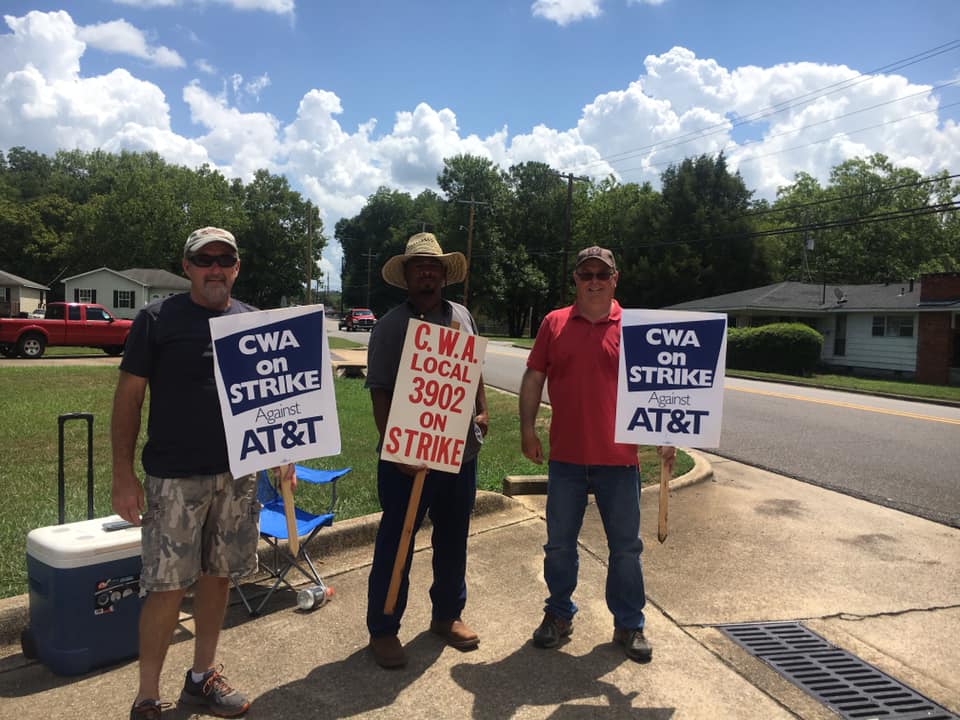 NEW YORK (AP) — AT&T and the Communications Workers of America said that the 20,000 AT&T workers in the Southeast who went on strike over the weekend were coming back to work Wednesday.

The union said Wednesday that it had a “handshake deal” on a new agreement with AT&T and that negotiations were continuing after AT&T sent representatives with authority to bargain over a new contract to talk to union officials. The union had protested that AT&T was sending officials without the proper authority.

The workers who walked off are technicians and customer service representatives for AT&T’s “wireline” home and business internet and phone division in Alabama, Florida, Georgia, Kentucky, Louisiana, Mississippi, North Carolina, South Carolina and Tennessee. The company’s cellphone division was not affected.

AT&T is the country’s No. 2 wireless carrier after Verizon and one of the biggest broadband providers.