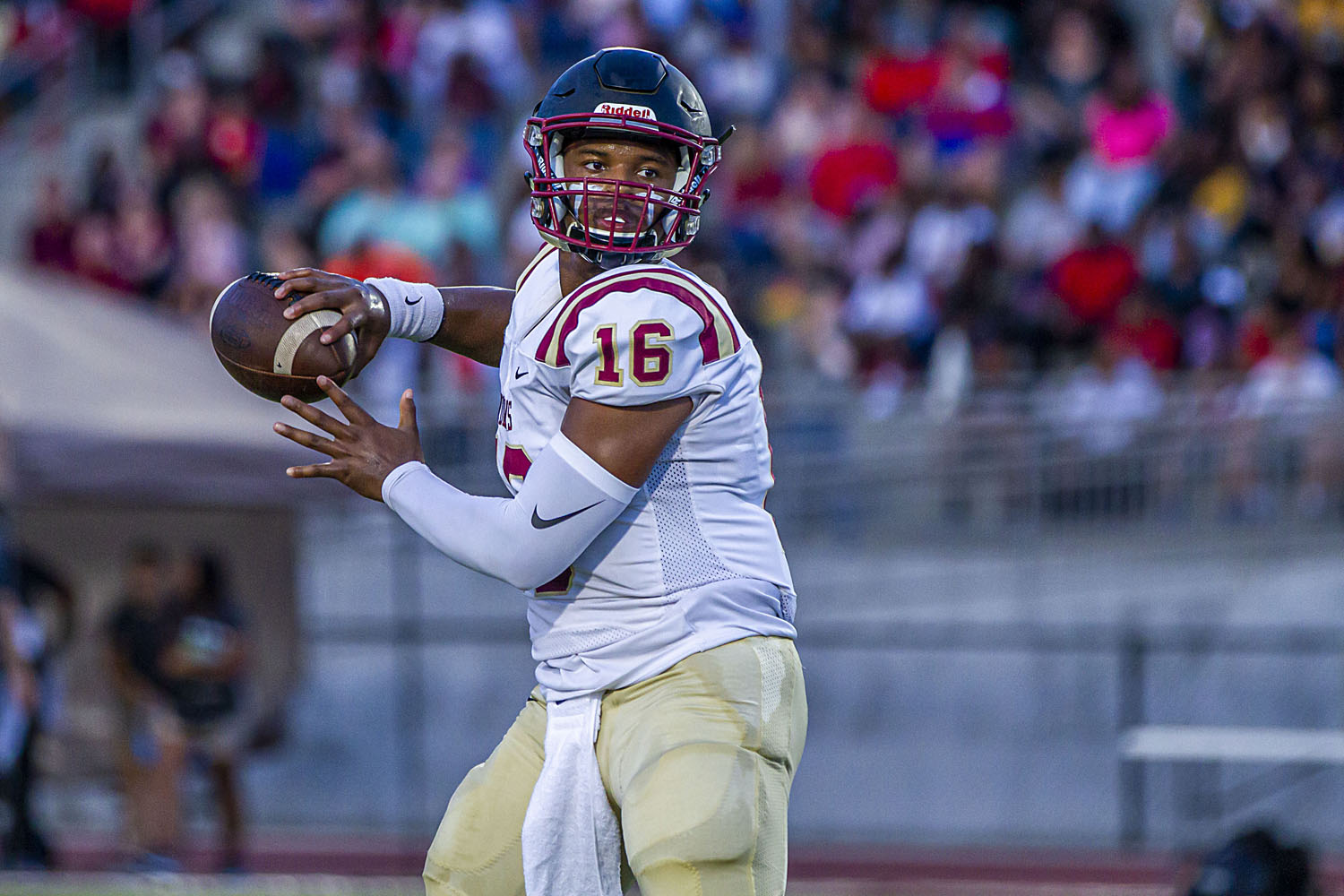 What? Where? When? Tracking week two of high school football

TRUSSVILLE — The second week of the high school football season kicks off this Thursday as Center Point travels down the road to face Mountain Brook. With that, here’s a look at the upcoming schedule for The Trussville Tribune coverage area:

Summary: Center Point takes to the field this Thursday after defeating Philadelphia (Miss.) to open the 2019 season. Up next is a Spartans team that made easy work of Northridge, 35-6. Mountain Brook sits undefeated amongst a Class 7A Region 3 pack that had six of its eight teams winning its season openers. 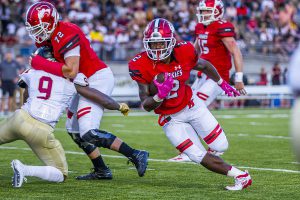 Summary: Fresh off a come-from-behind victory over Class 6A reigning champion Pinson Valley in the first week of the season, Hewitt-Trussville next turns its attention to West Forsyth (Ga.). The Wolverines travel west coming off a 47-6 loss to Camden County. The game was so lopsided that West Forsyth faced a 41-point hole at halftime. The Wolverines coughed up six turnovers in the loss.

Hewitt-Trussville, however, rolled up over 500 yards against Pinson Valley. The Huskies were a force on the ground. Led by Armoni Goodwin’s four touchdowns, the Huskies rallied in the fourth quarter to pull ahead late and the defense held the Indians out of the end zone on their last possession to seal the win. 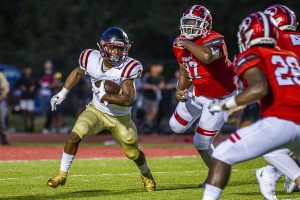 Summary: Pinson Valley looked poised to hold off Hewitt-Trussville in the season opener. Holding the lead for three quarters and some change, the Indians succumbed to a bruising ground attack and sputtered in their last offense possession, which would have knotted the game at 40-all (with a field goal added, of course). Yet, with its 14-game winning streak snapped, Pinson Valley still looks the part of the back-to-back state champions.

Next, the Indians face a Ramsay team that rallied in the second half to defeat Minor, 21-18, in its season opener this past Saturday. The Indians will be tasked with slowing down Jeffrey Rowser, who gashed Minor for over 120 yards with one touchdown. Pinson Valley rolled up Ramsay, 28-6, in 2018.

Summary: Clay-Chalkville’s defense looked the part of a unit set to cause fits for opponents this season. Three second-half interceptions turned a close game against Dothan at the half into a rout, 37-14, this past Saturday. The Cougars held Dothan to just 40 total yards in the second half. The Cougars’ offense played well, too. Newly-minted starter Damione Ward went 16-of-21 for 204 yards with one touchdown. He rushed for two more. Receiver Tristan Jones had seven receptions for 116 yards.

James Clemens is fresh off a 23-13 loss to powerhouse Grayson (Ga.) to open the season. The Jets held the lead going into the fourth, but they allowed 11 straight points in the final quarter. 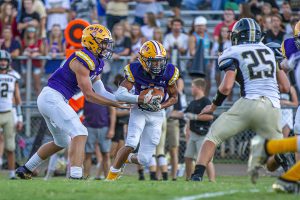 Summary: For the first time in six seasons, Springville walked away from a season opener with a win. The Tigers defeated Hayden, 28-6, behind a ground game that was unstoppable on the night. Quarterback Pearson Baldwin orchestrated all four touchdown drives and scored two touchdowns of his own in the fourth quarter to separate the Tigers from Hayden. Kobye Payton rushed 18 times for 106 yards with one touchdown. The Tigers’ defense never bowed in the game. They held Hayden scoreless in the first half and gave up the lone touchdown in the third quarter.

Ashville made easy work of its first opponent, Ragland. The Bulldogs led 32-0 at the half and would proceed to take the win, 35-0. Ashville’s offense racked up over 400 total yards, with 242 of those yards coming on the ground.