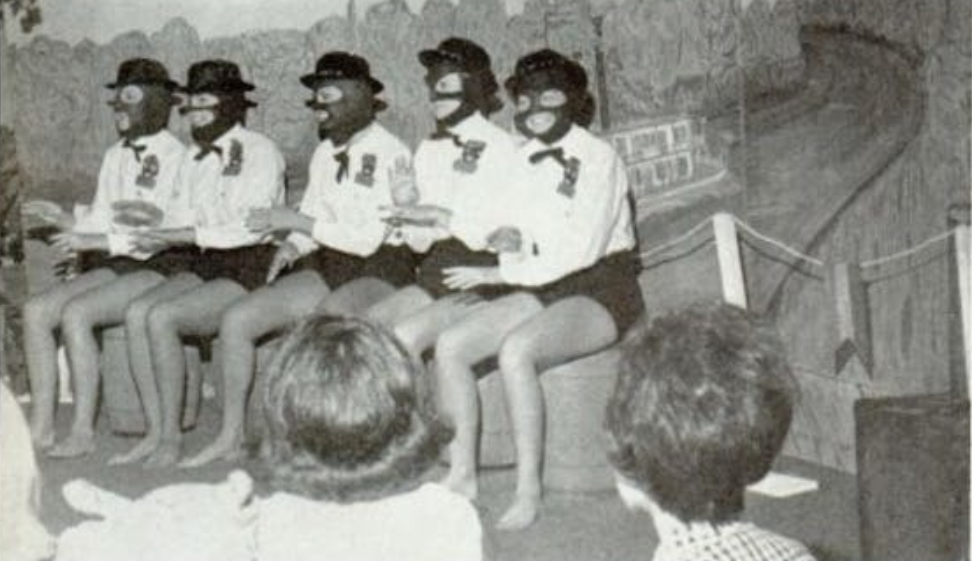 MONTGOMERY — Alabama Gov. Kay Ivey issued a statement to Senators and State Representatives on Thursday, Aug. 29, 2019, in response to allegations she participating in a racist skit during her time at Auburn University.

“I have now been made aware of a taped interview that my then-fiance, Ben LaRavia, and I gave to the Auburn student radio station back when I was SGA Vice President.
“Even after listening to the tape, I sincerely do not recall either the skit, which evidently occurred at a Baptist Student Union party, or the interview itself, both which occurred 52-years ago. Even though Ben is the one on tape remembering the skit – and I still don’t recall ever dressing up in overalls or in blackface – I will not deny what is the obvious.
“As such, I fully acknowledge – with genuine remorse – my participation in a skit like that back when I was a senior in college.
“While some may attempt to excuse this as acceptable behavior for a college student during the mid-1960s, that is not who I am today, and it is not what my Administration represents all these years later.
“I offer my heartfelt apologies for the pain and embarrassment this causes, and I will do all I can – going forward – to help show the nation that the Alabama of today is a far cry from the Alabama of the 1960s. We have come a long way, for sure, but we still have a long way to go.” 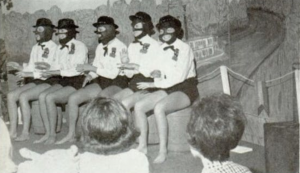 In the audio recording, Ivey’s then-fiance mentions photos that were taken from an event where Ivey participated in a skit with her sorority, Alpha Gamma Delta. Photos from that event and other sorority events resurfaced earlier this year after someone published pages from a yearbook. In the recording, LaRavia then said he remembered Ivey dressed “in a pair of blue coveralls and had put black paint all over her face.”

It is unclear if Ivey is one of the women seen in blackface in those photos.

The audio recording can be heard below.