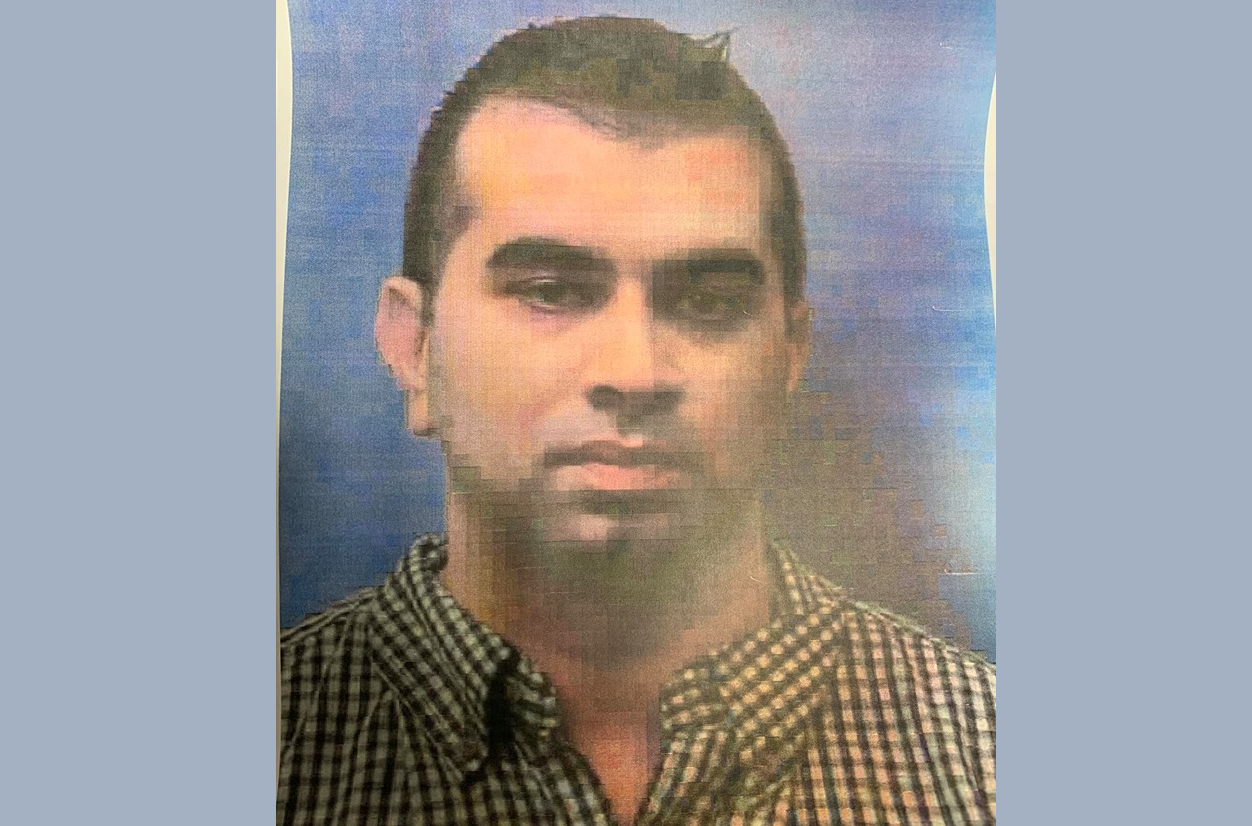 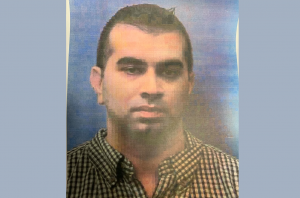 Schrader says Mauldin drove to a Moody, Alabama, motel where the woman alerted employees to her kidnapping. Mauldin then fled.