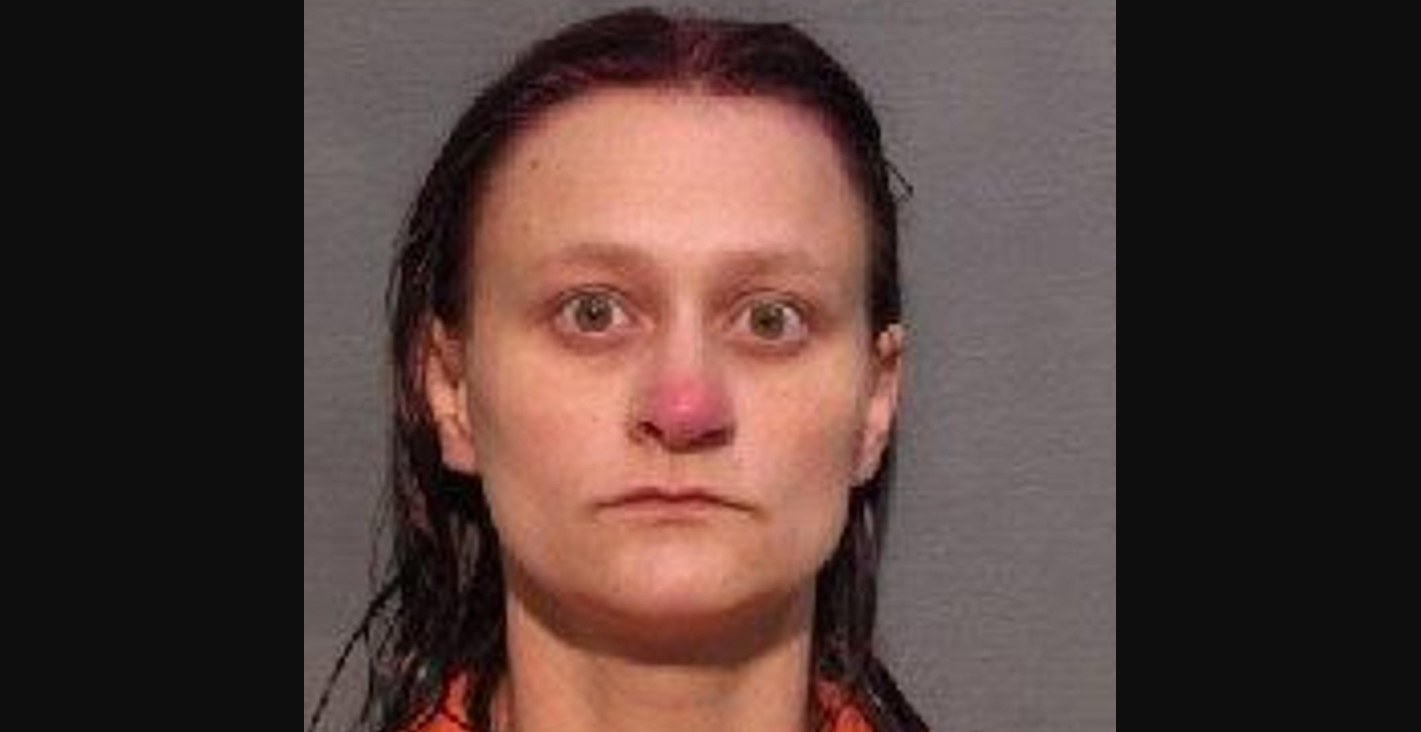 Mom gets 99 years over death of baby found in freezer

DOTHAN, Ala. (AP) — A woman has been sentenced to at least 99 years in prison for the death of her 6-month-old son, whose body was found in an Alabama motel room freezer last summer.

News outlets report 36-year-old Amanda Gail Oakes was sentenced Wednesday after pleading guilty to charges including manslaughter and corpse abuse. Oakes also agreed to testify against Carlton James Mathis, her boyfriend at the time. His murder trial is set for November. 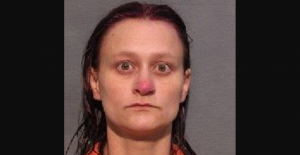 Authorities say the couple fled Georgia with the baby after authorities tried to arrest Mathis on burglary and parole violation charges. They say the baby died in Mathis’ care, was stuffed in the freezer and abandoned. WSFA-TV reports it was revealed in court that the baby died after ingesting methamphetamine.