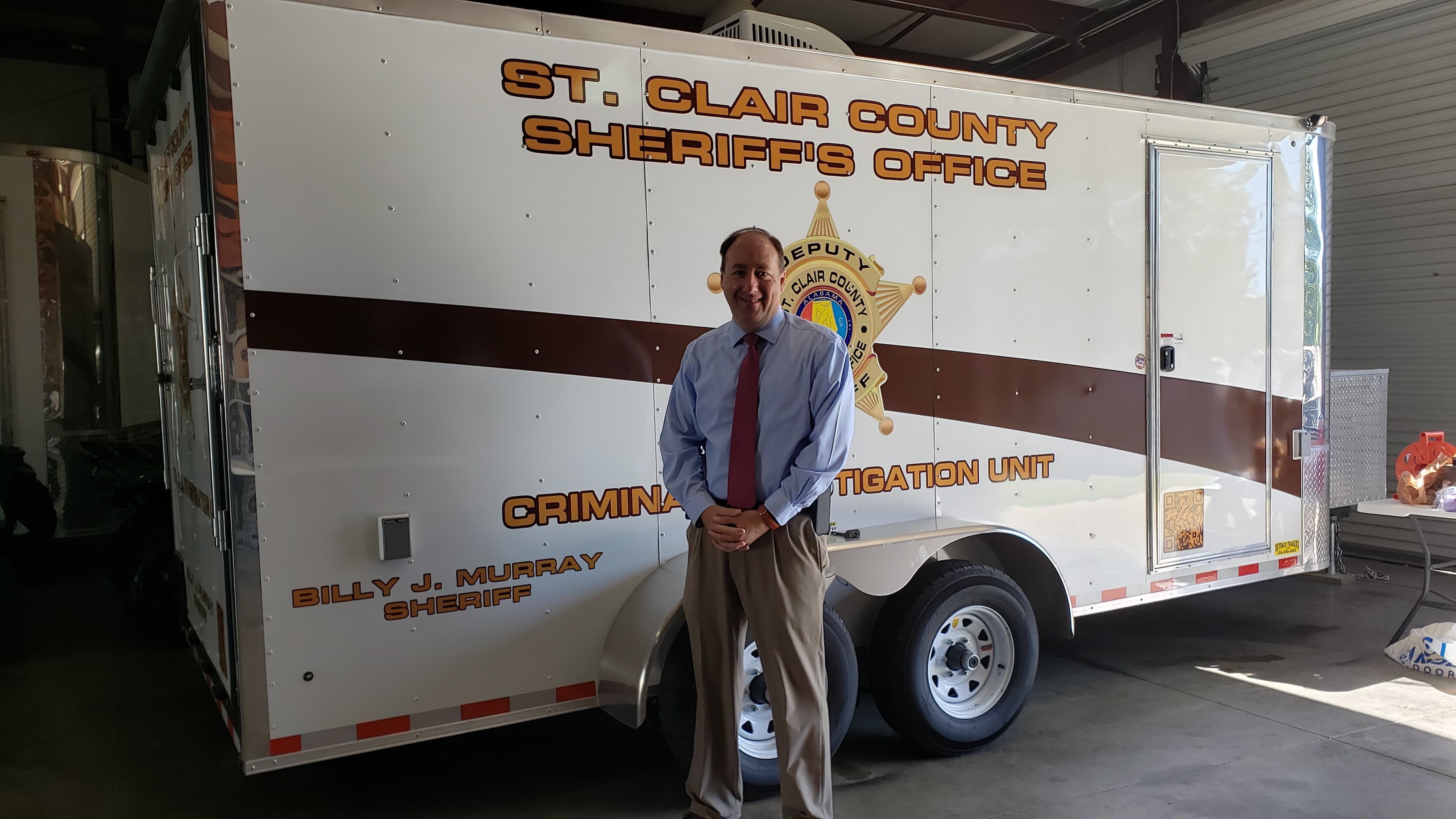 ASHVILLE — The St. Clair County Sheriff’s Office showed off a new tool that will help fight crime and deliver justice. The Mobile Criminal Investigative Unit will be an integral part of preserving crime scenes and collecting evidence.

The cargo trailer will be carried with the SUVs used by the sheriff’s office’s 11 investigators. Sheriff Bill Murray said the unit will be brought to crime scenes and will house everything detectives need to process evidence. 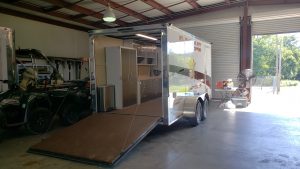 “It will have everything from processing, to fingerprinting, to casting,” said Murray. “Anything you can think about, it’ll have it.”

Murray said the unit will add more practicality to investigations.

“There’s just not enough room in patrol cars and Tahoes to put all the stuff in that they need,” Murray said. “So, this is all-encompassing.”

The sheriff’s office will fill the trailer with high-powered lights, ladders, bungee cords, extension cords, boxes and bags, among other necessities. Murray said the unit is crucial for rural areas of St. Clair County.

“If you have an outdoor scene, you may need some artificial lights or extension cords,” he said. “All of these are things that you need and if you’re out in the middle of nowhere, you don’t have it.”

The unit will prevent investigators from having to leave scenes to pick up equipment that is needed.

The mobile crime unit can also be used as an off-site office. Murray said detectives will be able to bring witnesses into the unit to ask them questions. It can be deployed for crimes ranging from murders, rapes, domestic violence incidents, robberies and burglaries.

“The unit can be used on a variety of things,” said Murray. “Anything that’s going to require an assortment of options, so it could be anything.” 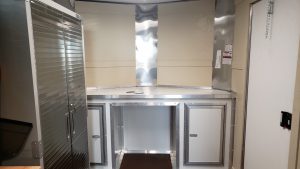 Murray said the unit will also help his deputies during hours-long investigations.

“We’re going to install a cooler to have water available,” he said. “I have to think about how this unit could help sustain our workforce for hours or even days.”

The sheriff’s office will make the mobile unit accessible to any police department in the county.

The St. Clair County Sheriff’s Office has also applied for a $20,000 grant to help outfit the unit.