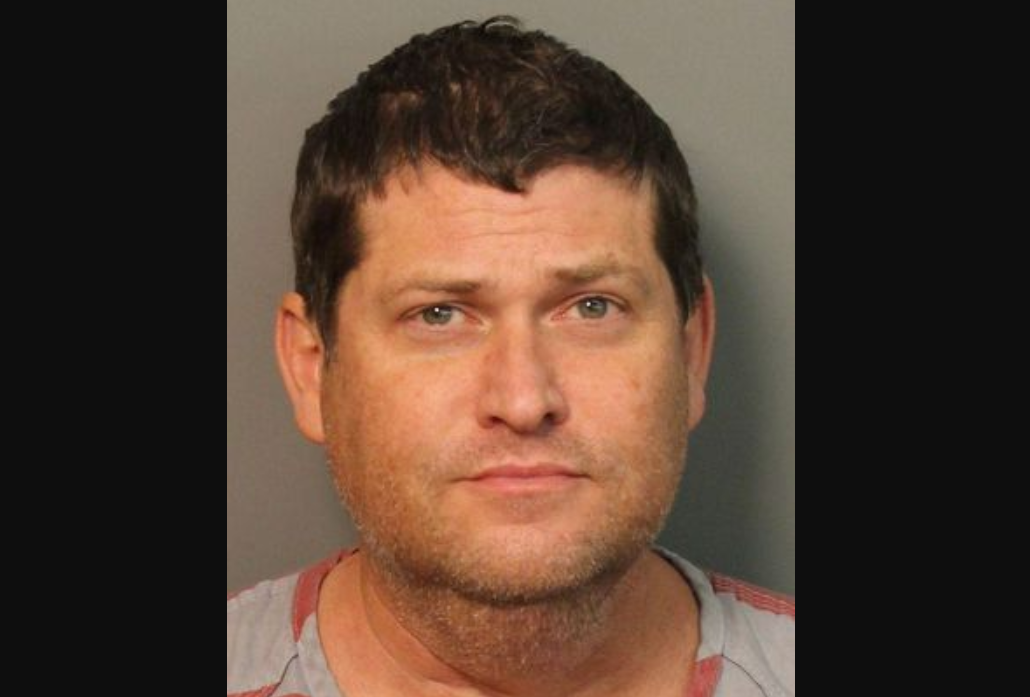 From  The Trussville Tribune staff reports

According to court documents, Prater pleaded guilty to misdemeanor harassing communications, non-domestic violence. The original charge was felony second-degree domestic violence stalking. The court documents stated that after several days of constant harassment that began on Nov. 24, 2018,  Prater allegedly made 17 calls and sent 37 emails to the victim on Tuesday morning.

The victim also stated in the petition for protection from abuse that Prater had threatened to take away the victim’s child by going through the child’s father and threatened to come after her daughter in a voicemail. In addition to threats, Prater also harassed the victim several times at her Trussville home, the court documents stated. 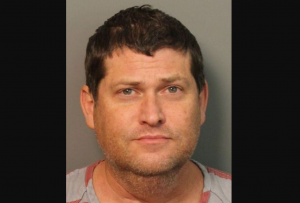 As part of the plea agreement, Prater was given a 12-month suspended sentence and 24 months of unsupervised probation. Prater will also have to pay a $200 fine.

Prater’s attorney, Thomas Spina, said Prater would like to publicly apologize to all who were affected by his behavior. Spina said his client has paid “dearly” for his mistake but that he is a “good guy.”

Spina said he believes Prater was “overcharged in the beginning.”