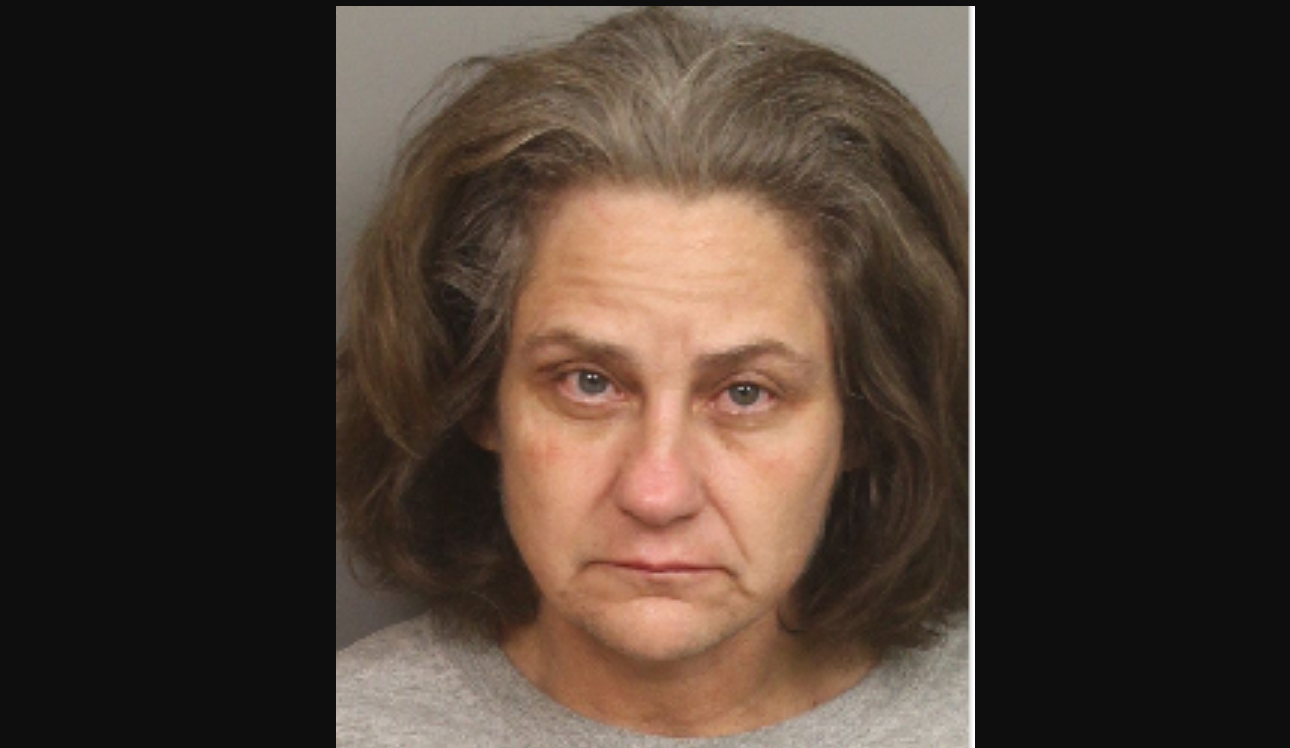 JEFFERSON COUNTY — The Jefferson County Sheriff’s Office is looking for a woman wanted on fraud and theft charges, according to Crime Stoppers of Metro Alabama.

Patricia Ann Cooper Phillips, 49, is facing charges of fraudulent use of a credit card and theft of property third-degree. Crime Stoppers said she was wanted as of Aug. 27. 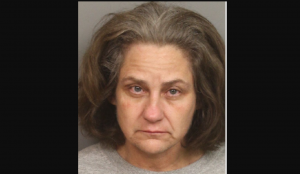 Her last known address was in the 3900 block Sharon Church Road, Pinson, although that address is in unincorporated Jefferson County, not Pinson.

If you have information on Phillips’ whereabouts, you are asked to call Crime Stoppers of Metro Alabama at (205) 254-7777. You will remain anonymous and could be eligible for a cash reward.