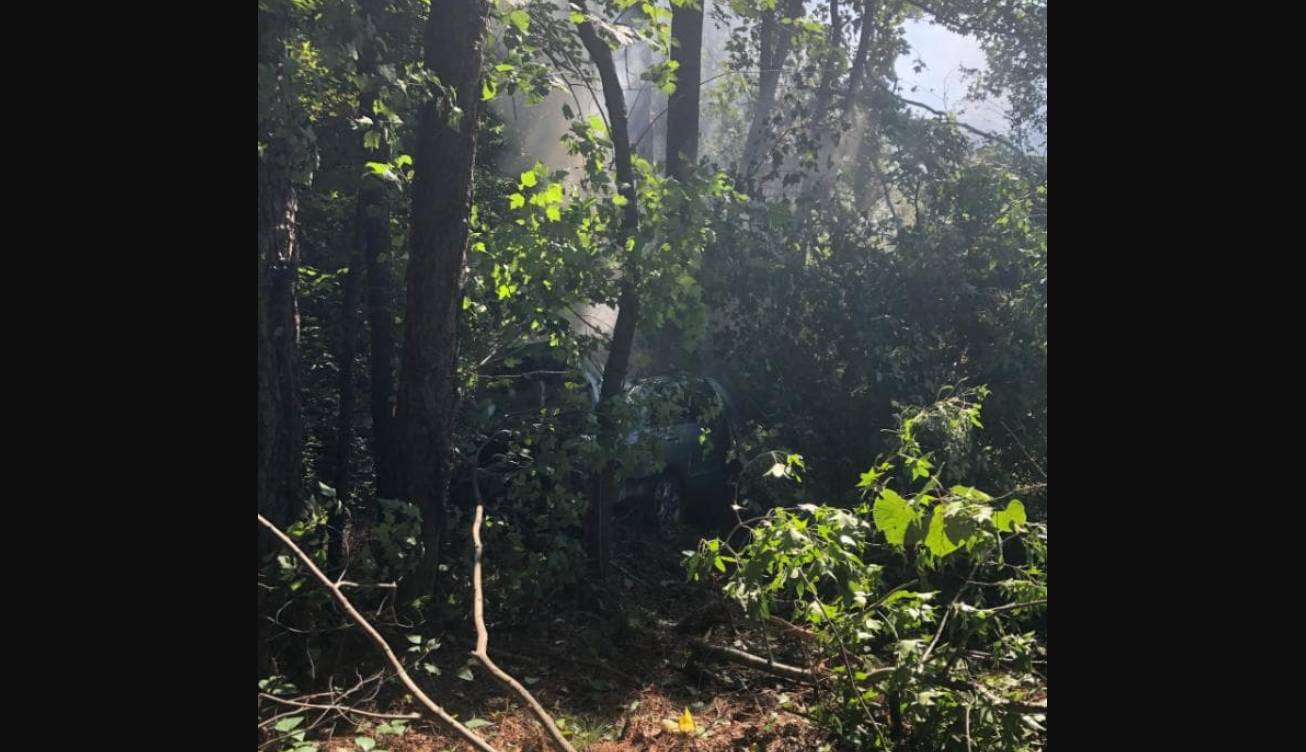 TRUSSVILLE — The Trussville Police Department is on the scene of a crash after a police chase on Interstate 59.

The car crashed in the southbound lane just before the I-459 junction in Trussville. 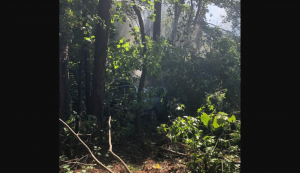 Trussville Fire and Rescue is responding with medics to evaluate the condition of the two women in the car. Other fire crews had to put out a brush fire caused by the crash.

The identities of the women have not been released.

No officers were injured.