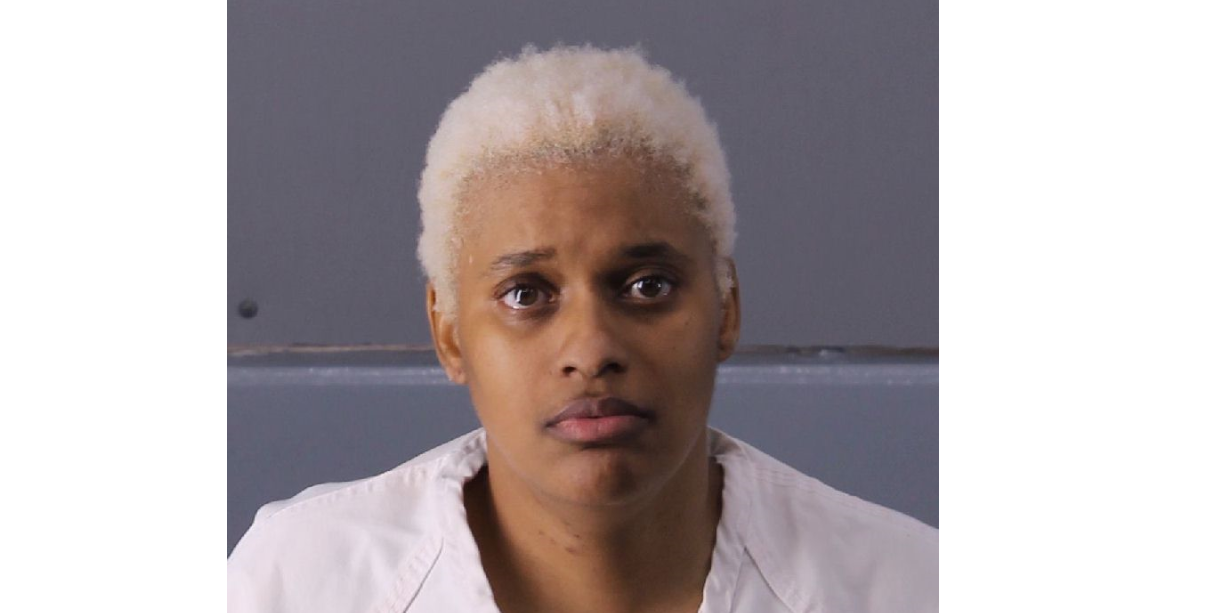 BIRMINGHAM — Birmingham Police Department detectives are conducting a homicide investigation after a shooting on Sunday, Sept. 1, 2019.

Officers from the west precinct responded to a call about a fight at 1575 Bessemer Road, at 2:13 a.m. The officers found a person suffering from a gunshot wound. The victim was taken to UAB Hospital by Birmingham Fire and Rescue, where he later died. The victim was later identified as 41-year-old Hassan Mallette, of Birmingham. 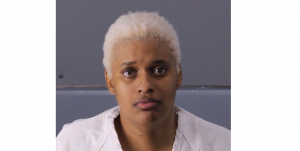 A security guard was also shot at the location. That injury was not life-threatening.

Detectives believe the shooting started during a dispute between the victim and his girlfriend. The girlfriend was detained by a second security guard and was named the suspect. She was identified as 39-year-old Cheryl Watts, of Birmingham. Watts is being held in the Jefferson County Jail on a $60,000 bond.

The Birmingham Police Department reports that detectives have charged a suspect in connection with a homicide investigation. The incident occurred on Saturday, Aug. 31, 2019, at approximately 3:50 p.m.