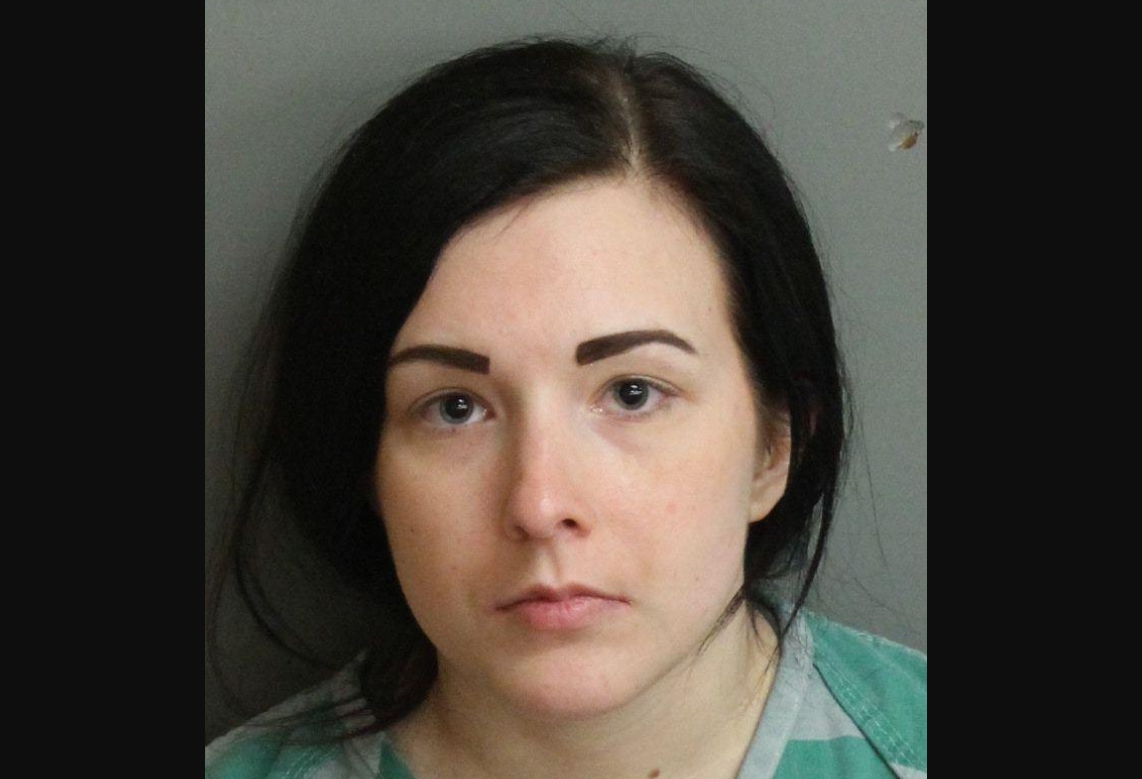 JEFFERSON COUNTY — A Jefferson County judge allowed a woman with a $2,250,000 bond to be released on a lesser bond with conditions.

Kelli Brooke McLaughlin is facing a charge of trafficking morphine, according to court records. She turned herself into the Trussville Police Department, according to detectives. 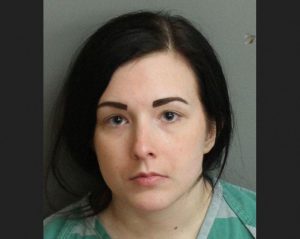 District Court Judge Maria C. Fortune set the bond for that charge as a $10,000 signature bond and referred the defendant to a treatment facility.

McLaughlin was released from the Jefferson County Jail on Aug. 30, 2019.

McLaughlin is innocent until proven guilty.