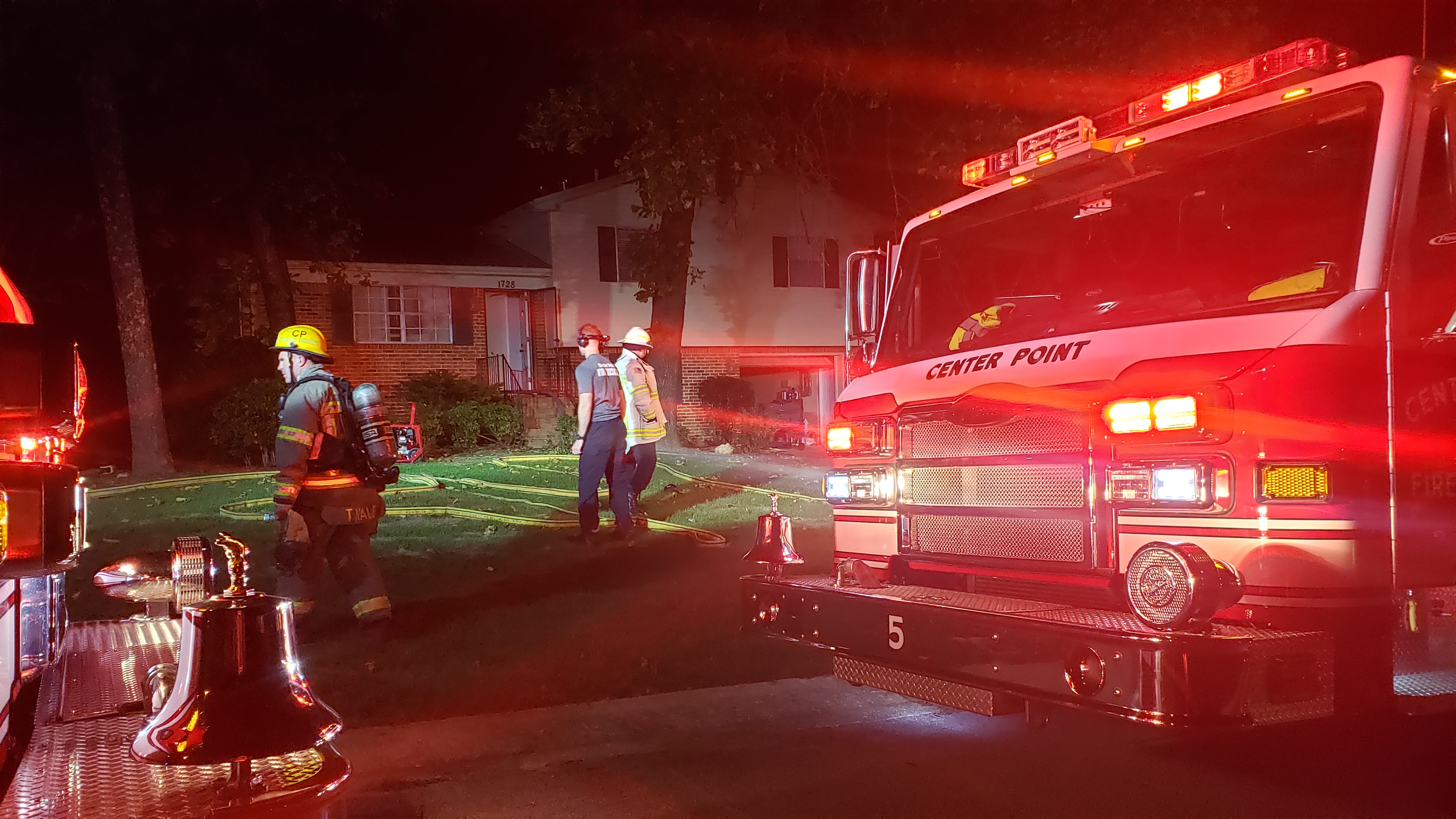 1 person with minor injuries after fire in Grayson Valley

GRAYSON VALLEY — Firefighters from the Center Point Fire District were called to a house fire on Labor Day, Sept. 2, 2019.

A woman driving by said she noticed flames coming from the home in the 1700 block of Sonia Drive, in Grayson Valley. She called 911 and within minutes, firefighters arrived.

Fire Chief Gene Coleman said the crew got the call just before 11:15 p.m. and they arrived to put out the blaze. 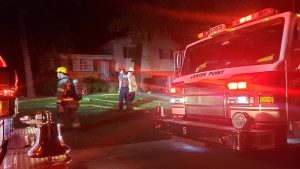 “They did what we call an aggressive interior attack,” Coleman said. “They went inside with the hose, got upstairs right quick and knocked it down.”

Coleman said the quick response prevented the fire from spreading to a nearby house.

“They did a real good job and this house does not appear to be a total loss,” said Coleman. “They made a quick attack. The fire was put out and everybody will go home.”

Coleman said even on holidays, his crews work to protect the community.

“Today being Labor Day, our firefighters come to work every day to do a good job,” he said.  “They reach out to protect the citizens and the property within the Center Point Fire District and today is one of those days.”

One person had to be checked out by medics at the scene. According to Coleman, the man had a minor injury.

The fire marshal was called to investigate the cause of the fire.

As always, Chief Coleman has one request: